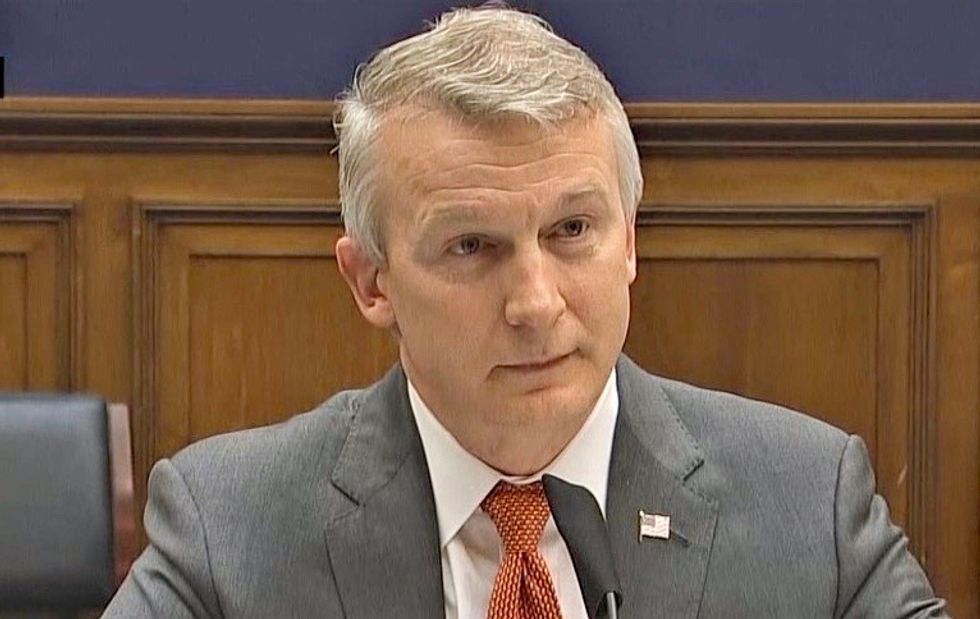 Several public health experts who have spent this year watching as President Donald Trump has ignored, refuted, and openly mocked their guidance on the coronavirus pandemic are among those interviewed in a new documentary titled "Totally Under Control"—coming forward to give an insider's account of how the Trump administration's severe mismanagement of the crisis led to more than 216,000 deaths in the United States so far.

"Should open-minded viewers decide to watch 'Totally Under Control,' they're likely to feel snapped awake, as if from a long, horrifying national trance."

Directed by Alex Gibney—whose previous documentary subjects include the energy company Enron, the murder of Washington Post columnist Jamal Khashoggi, and the church of Scientology—the trailer for the film begins with reports of the first confirmed Covid-19 case in the U.S. on January 20 and concludes with the president making the claim that the documentary is named after, telling a reporter that the pandemic is "totally under control."

The experts featured in the trailer and film make clear that while the U.S. had at its disposal every resource it needed to save hundreds of thousands of lives, the federal government refused to prepare healthcare workers and the general public for the crisis, choosing instead to downplay the pandemic.

"We, the scientists, knew what to do for the pandemic response," says Dr. Rick Bright, a vaccine expert who was ousted from his role at the Health and Human Services Department after objecting to Trump's Covid-19 response. "The plan was in front of us but leadership would not do it. It is time to lay our careers on the line and push back."

The film was made in secret, and also includes interviews with former CDC director Tom Frieden, Dr. Taison Bell of University of Virginia, and Michael Bowen, an executive at medical supply company Prestige Ameritech whose offer to produce N95 masks was dismissed by federal officials in January.

"Political leaders caused avoidable death and destruction," Frieden, who served under the Obama administration, says in the trailer.

In the two-hour film, Gibney focuses significantly on a "missing six weeks" in February and March when the federal government failed to implement a widespread testing strategy and the CDC went ahead with the development of a faulty test kit. The administration "squandered the critical window for containing the virus" during that time, wrote Adrian Horton at The Guardian.

Around the same time, Trump spoke with veteran journalist Bob Woodward, who later released audio recordings of the president stating clearly that he understood the virus to be highly deadly and virulent to people of all ages—even as he was publicly saying Covid-19 would likely "disappear" on its own in a matter of weeks or months.

"They knew all this, and yet they refused to act," Gibney told The Guardian.

Reviewers of the film at The Guardian and the Washington Post wrote that "Totally Under Control" will likely be most widely viewed and appreciated by people who are already familiar with and critical of the president's response to the coronavirus pandemic.

But "should open-minded viewers decide to watch 'Totally Under Control,'" wrote Ann Hornaday at the Post, "they're likely to feel snapped awake, as if from a long, horrifying national trance. Let's hope they keep awake, and stay angry."

"Totally Under Control" is available to rent on streaming platforms including YouTube and iTunes, and will be available on Hulu on October 20.