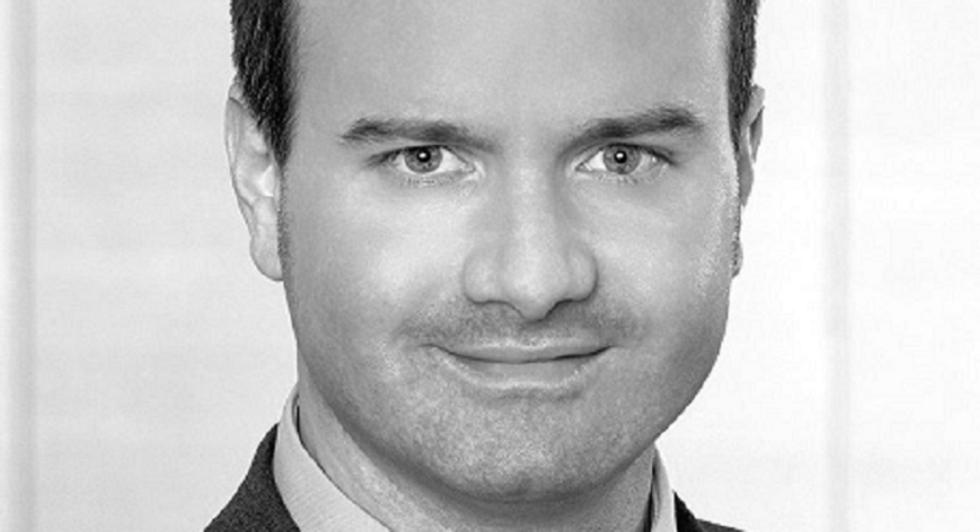 A German cybersecurity expert who was accused by his own country's counterintelligence officials of taking part in Russian influence operations met last year with members of President Donald Trump's Department of Homeland Security.

Dünn would then subsequently dine with Michael Chertoff, the former Secretary of Homeland Security under George W. Bush and now the CEO of the Chertoff Group.

The Daily Beast notes that these visits were problematic because "about six months before he arrived in America, Dünn had been publicly exposed in the German media as having numerous links to Russian intelligence and influence operations, including one financed by the U.S.-sanctioned oligarch Yevgeny Prigozhin."

However, the publication said that DHS officials were "seemingly unaware" of the allegations leveled against Dünn. Additionally, high-ranking government officials in France also met with Dünn and were also seemingly ignorant of his alleged Kremlin ties.