Trump losing it behind closed doors at Walter Reed: 'I need to get out of here' 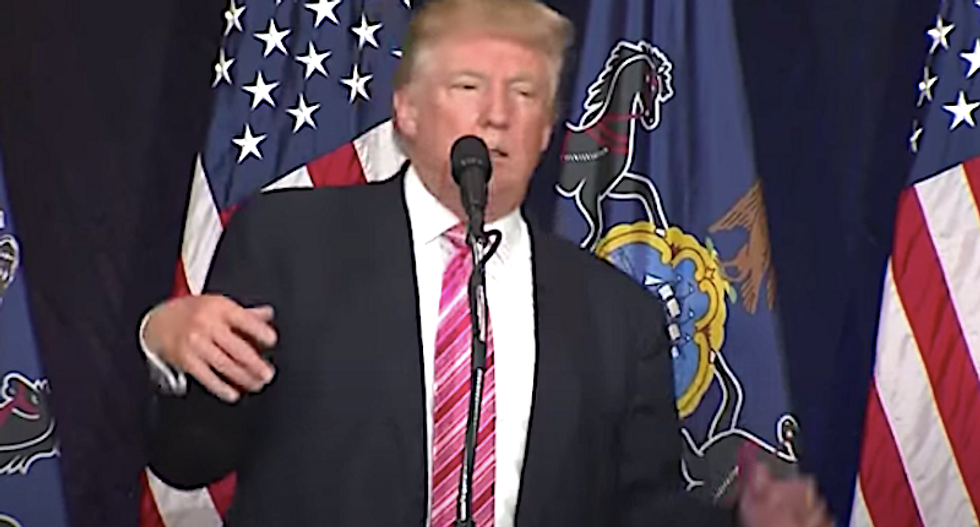 As the world awaits a sign of life and progress report from doctors at Walter Reed Medical Center in the next hour, CNN Chief Political Correspondent Dana Bash is revealing what it's really like behind closed doors with President Donald J. Trump.

Bash tweeted, "A source familiar with POTUS phone calls from the hospital today tells me he said, 'I need to get out of here.' He's being warned that if he rushes to leave the hospital and has a setback it would be bad for not just his health, but his re-election campaign."

Bash's update followed another one from CNN's State of the Union where it was revealed that sources close to the presidential parade around Walter Reed said it "should never have happened."