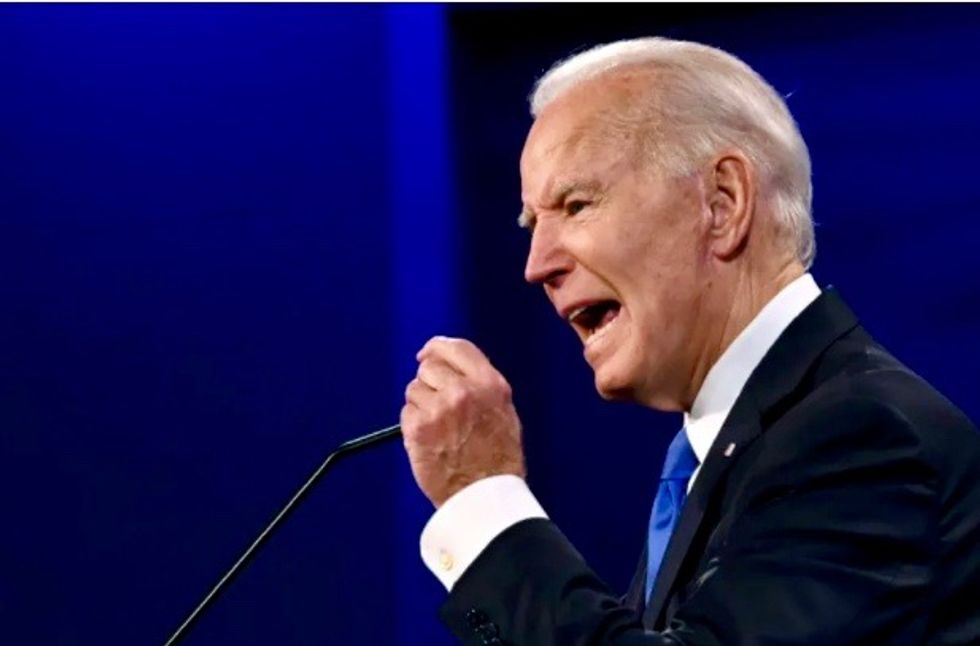 For a week President Donald Trump has accused Joe Biden of corruption and threatened to unleash devastating accusations about the Democrat's son Hunter during Thursday's debate, but the attacks largely failed to destabilize his White House rival.

The Republican incumbent did raise the murky accusations that Biden profited from corrupt business deals involving his son in Ukraine and China while his father served as vice president under Barack Obama.

But Biden parried the attacks saying "nothing was unethical," and the issue which had the potential to overshadow their debate did not reach a resolution.

Trump did try to poke Biden, saying "I think you owe an explanation to the American people."

The president, trailing in the polls and seeking a jolt that could reverse his fortunes 12 days from Election Day, had relished the opportunity to discuss a laptop that apparently once belonged to Hunter Biden.

Trump said it contained "horrible emails" that showed the extent of the Biden family's formation of a venture with a Chinese company.

"If this is true, he's a corrupt politician, so don't give me the stuff about how you're this innocent baby," Trump said. "Take a look at the laptop from hell."

The computer has been the subject of recent, dubiously-sourced stories in the Rupert Murdoch-owned New York Post. It claimed it had obtained documents from the laptop including emails that showed Hunter Biden introduced his father to an advisor to Burisma, a Ukrainian gas company where Hunter served on the board, in 2015.

Trump also cited unconfirmed emails that addressed the Biden family's business dealings with a Chinese firm, CEFC China Energy Co, that was to invest in the United States and elsewhere.

Biden swatted away the accusations, saying he had "not taken a penny from any foreign source ever in my life."

"My son has not made money in terms of this thing about... China," Biden added, saying it was actually Trump who has profited from business in China, as he pointed to a once-secret Trump bank account there.

Trump, in an apparent attempt to intimidate his onstage rival, invited a former Hunter Biden business associate, Tony Bobulinski, as a debate guest in Nashville.

Hours earlier the man held a press conference where he accused Biden of "involvement" in the financial venture with his son and a Chinese company.

He also said he had evidence on his three personal cell phones that he would be turning over to the FBI on Friday.

"What he said was damning," Trump mentioned at the debate, presumably referring to Bobulinski.

But the attacks lacked the ferocity that Trump showed in their first showdown last month.

And just as Thursday's debate was concluding, The Wall Street Journal -- whose opinion writers this week have fueled the narrative that Hunter Biden sought to use his father's influence for financial gain -- poured cold water on suggestions that Joe Biden was involved.