If the Supreme Court strikes down the Affordable Care Act, Trump's health care order is not enough to replace it 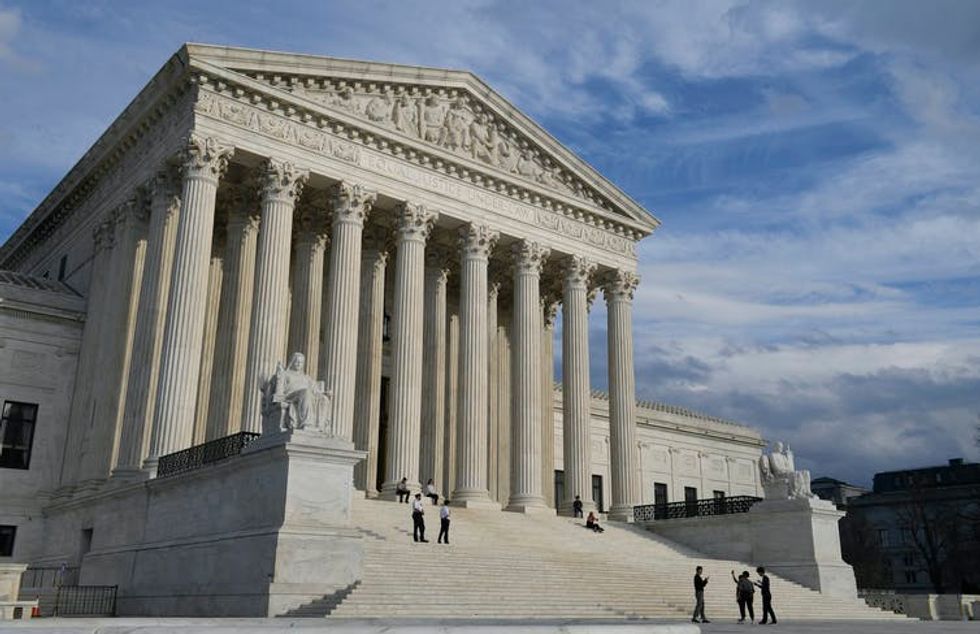 The Supreme Court will face another challenge to the Affordable Care Act that is more likely to succeed with the death of Justice Ruth Bader Ginsburg.

The battle over the replacement of Justice Ruth Bader Ginsburg has refocused American attention on the future of the Affordable Care Act. The Supreme Court is scheduled to hear oral arguments Nov. 10 in a case seeking to overturn the law that brought insurance coverage to millions of Americans.

Meanwhile, Trump recently released his “America-First Healthcare Plan.” In it, the president claims significant achievements. He also outlines broad principles of his vision for the future of health care in America.

Over the past three years, the Trump administration has taken a number of steps to dismantle pieces of the ACA. And his recently introduced executive order lacks a number of key details and the legal grounds for enacting much of the proposal.

The two factors leave me – a health policy and politics scholar who has closely followed the Affordable Care Act – skeptical about the emergence of a meaningful replacement to the ACA that would expand insurance access should the Supreme Court invalidate the Obama administration’s signature achievement.

President Trump campaigned and entered office with the pledge to “repeal and replace” the ACA. In his own words, there would be a “really great HealthCare Plan with far lower premiums (costs) & deductibles” right after the election.

Since 2016, Congress has made little headway besides eliminating the ACA’s penalty for not carrying insurance. This is the basis for the current lawsuit to be heard before the Supreme Court in November. The argument is that because Congress did away with the penalty, the individual mandate can no longer be constitutionally justified as a tax. As a result, the entire law should fall.

While Republicans have been unable to repeal the law, the Trump administration has taken a number of executive actions to limit its reach. In combination, these efforts have contributed to bringing the uninsured rate to 14% by 2019 from a low of 11% in 2016. This leaves millions of Americans without coverage and exposed to medical bills should they fall ill. 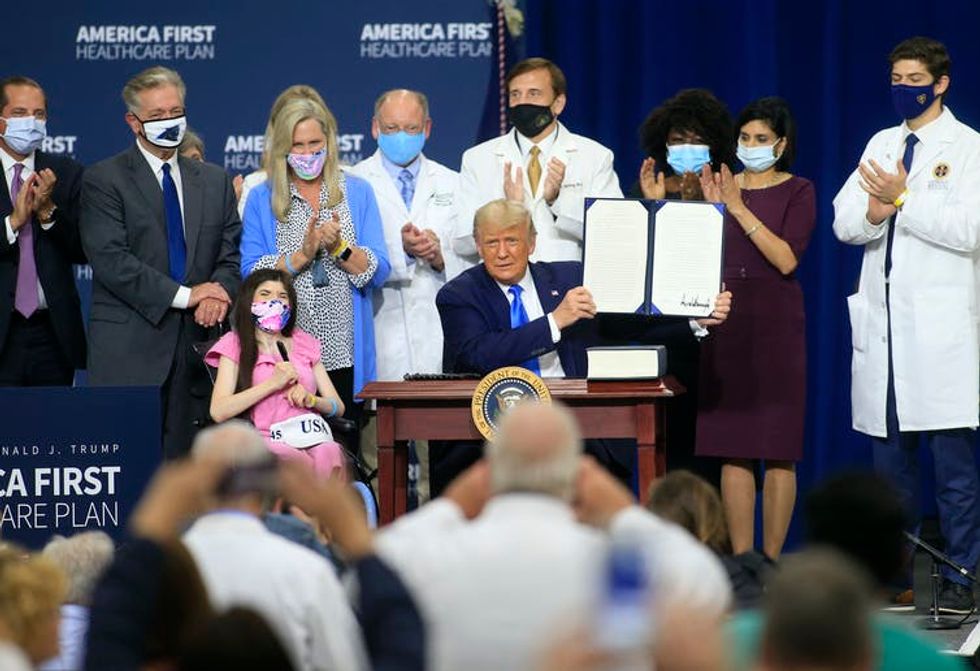 With few details in Trump’s executive order on health care, the plan lays out goals for improved care and lower prices but offers no legal basis for implementing reforms.

One of the major targets of the Trump administration has been reducing enrollment through the ACA’s marketplaces. Here, the administration shortened the periods in which people are allowed to purchase insurance and drastically reduced funding for individuals who help consumers enroll in coverage as well as advertising. It also withheld subsidies to support low-income individuals with out-of-pocket costs, which also caused problems to insurers offering plans to those people.

The administration has also worked to expand alternative insurance plans like so-called short-term, limited-duration health plans and association health plans. While these plans have lower premiums, they do not carry the consumer protections of the ACA like preexisting condition coverage. They also do not pay for prescription drugs or hospital stays. And unlike the ACA, they also require consumers to undergo a medical assessment before enrollment. Consumers may be charged higher premiums or rejected entirely based on their medical condition and age.

Regulations issued by the Trump administration have reduced access to reproductive care for women. The administration has also pushed states to implement work requirements for Medicaid beneficiaries and discourage immigrants from enrolling in Medicaid for fear of being denied permanent residency. As a result, thousands of individuals have become uninsured.

Even on one of the president’s favorite topics, reducing the cost of prescription drugs, numerous initiatives regarding generic drugs, drug importation and capping insulin prices for Medicare beneficiaries have done very little to reduce cost or improve access.

On one of the president’s other priorities, eliminating surprise bills for medical services that patients unexpectedly receive for care that they reasonably thought would be covered by their insurance, the administration’s actions have yet to have a meaningful effect.

When it comes to Trump’s executive order, the topic that received the most public attention – the guarantee that “Americans with pre-existing conditions can obtain the insurance of their choice at affordable rates” – carries no legal weight nor clear explanation of how it would be achieved or funded.

More generally, after years of promising a detailed plan, the America-First Healthcare Plan focuses primarily on past actions. It also spends just 491 words on laying out a set of objectives – lower costs, better care and more choice – yet does not provide a mechanism or road map for how to implement them.

All this leads me to believe that if the ACA is overturned before the Supreme Court, the prospect of substantive replacement that seeks to expand care to more Americans is unlikely.