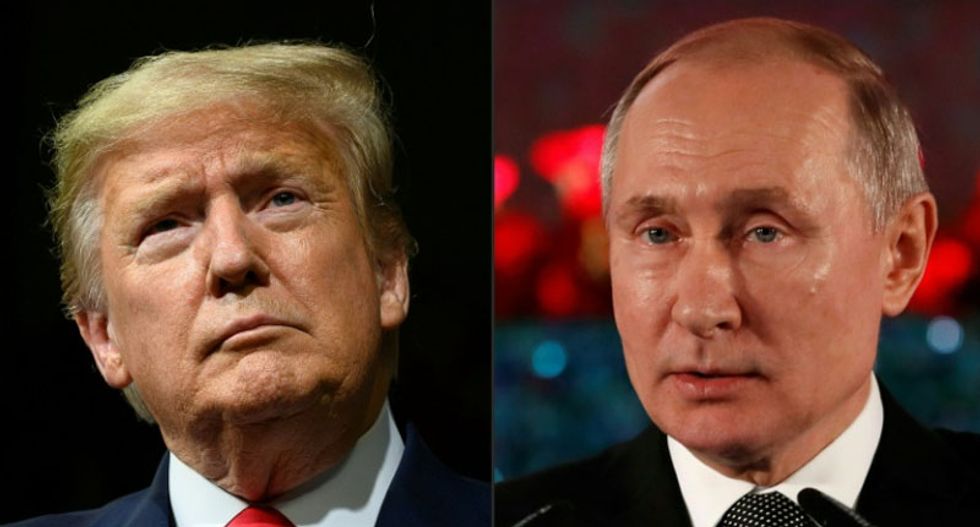 "I have not hesitated to criticize President Trump at all. You can probably find with a quick Google search 30 times when I have said the president is wrong, he gives Putin this space to aid in this effort to deny what is even completely obvious," McMaster said. "This is what my friend and national security adviser used to call Putin's implausible deniability. It's very important to criticize the failures of policy and actions by the president, by others, in getting Putin his space ... I criticize both political parties because what we see is a tendency for leaders within both parties to compromise our principles as Americans for partisan critical advantage. That's one of the ways Putin plays us. We have to stop doing that and I think President Trump has not helped our cause by raising doubts about what is super obvious."

McMaster added, "What I describe in the book [Battlegrounds: The Fight to Defend the Free World] is President Trump's tendency to conflate three related questions, but distinct questions: Did they meddle in the election? Hack yes, they did. Did they care who won? I don't think they did. I think what they wanted to do in 2016 is what they want to do in 2020, which is to matter who wins, raise doubts among us about the legitimacy of the results and to have dirt on whoever comes in so they can weaponized it against them."