Trump's COVID stunts are the final straw costing him the senior vote: Republican 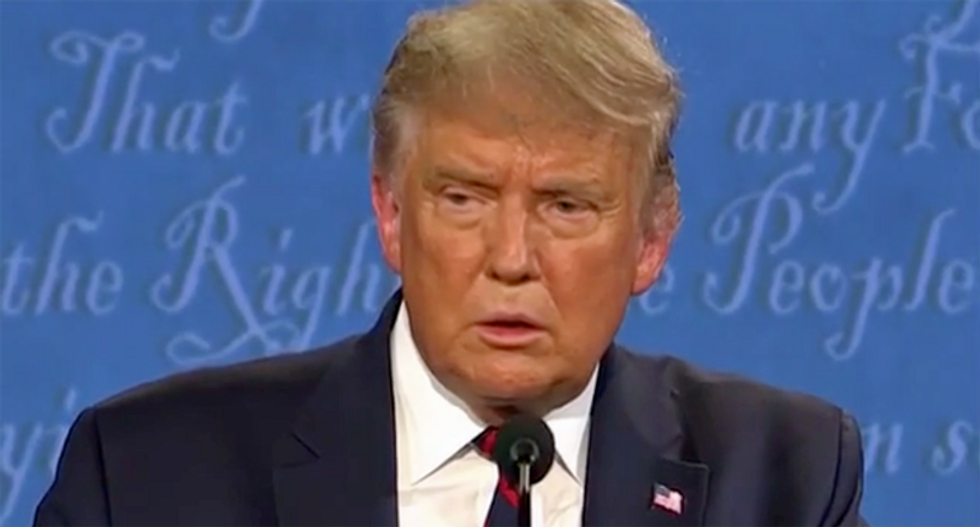 On CNN Wednesday, former Gov. John Kasich (R-OH), a critic of President Donald Trump and endorser of Joe Biden, said that the president's ongoing failure to take COVID seriously — complete with his series of stunts trying to downplay his own infection — are cementing the senior citizen vote against him.

"The people who are really watching his actions carefully are our senior citizens," said Kasich. "He had them pretty well locked down. But we've now begun to see either these folks moving away from him to a position of neutrality, just kind of looking at Joe Biden, and some of them are actually going over and saying they support Biden."

"So we know that our seniors are the most vulnerable to this virus," said Kasich. "And when they watch the president — whether this motorcade which has been widely condemned in terms of what he did there, the way in which he has not been wearing masks, the way he scaled the steps to do that video — there's a lot of senior citizens shaking their heads saying ... wait a minute, I'm trying to lock down — my wife and I are trying to be careful. We're trying to do the responsible thing. We're not even seeing our grandchildren because we don't want them to carry the virus here. And there are parents that won't take their grandchildren because they're worried the grandchildren may infect mom and dad. And so here they're watching this and the guy's walking around doing videos and filming not wearing a mask."

"Couple that with the motorcade activity, and they're not willing to answer the question about when he had it, and I think it's having a significant and profound effect on his standing now vis-à-vis Joe Biden," added Kasich.