US budget deficit hits all-time high of $3.1 trillion due to pandemic spending 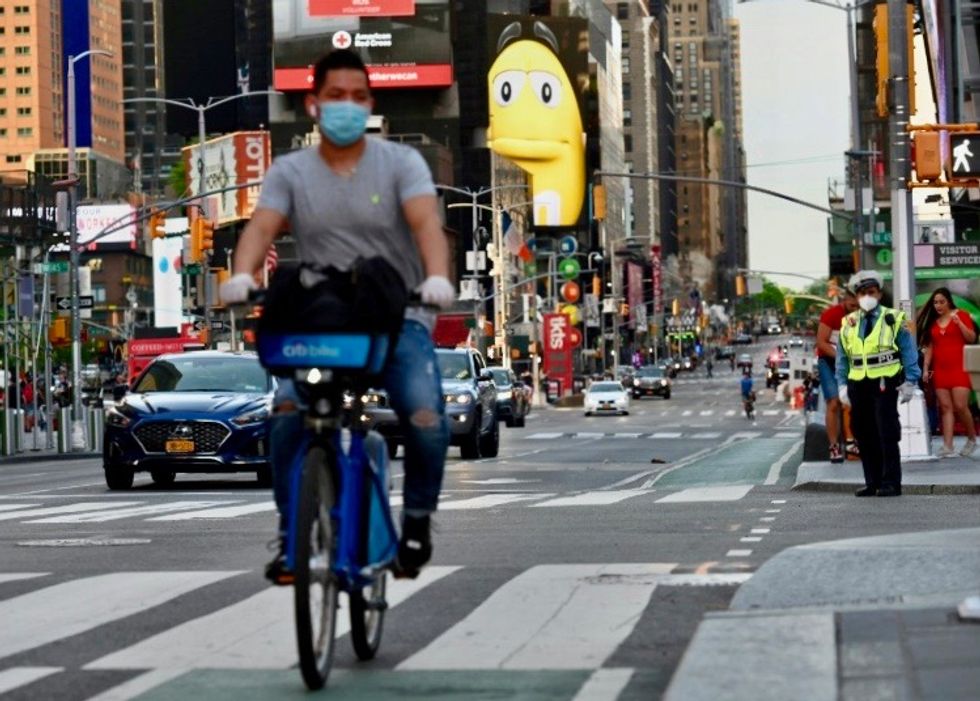 The US budget deficit surged 218 percent to a record $3.1 trillion in the fiscal year ended September 30 due to a massive increase in spending to help the economy weather the coronavirus pandemic, the government announced Friday.

That was more than double the previous record deficit of $1.4 trillion hit in 2009 during the global financial crisis.

As spending ramped up and tax receipts fell due to the widespread business shutdowns, the Treasury Department said total government US debt soared to $26.9 trillion -- larger than the size of the economy, which shrunk in the second quarter to less than $20 trillion.

The budget gap under President Donald Trump already had been on the rise prior to the pandemic and hit $1 trillion this year for the first time since 2012 following the massive tax cut passed in late 2017.

Administration officials tried to put a positive spin on the figures, crediting Trump with acting quickly to deploy resources to ease the economic damage for American businesses and families.

"The Administration remains fully committed to supporting American workers, families, and businesses and to ensuring that our robust economic rebound continues," Mnuchin added.

Trump's team for weeks has been locked in talks with Democratic leaders in Congress on a new rescue package to follow up on nearly $3 trillion in resources deployed in the early days of the pandemic, including the $2.2 trillion CARES Act.

Officials now acknowledge that it will be difficult to reach a deal before the November 3 presidential election, or to get the funds out even if they manage to agree.