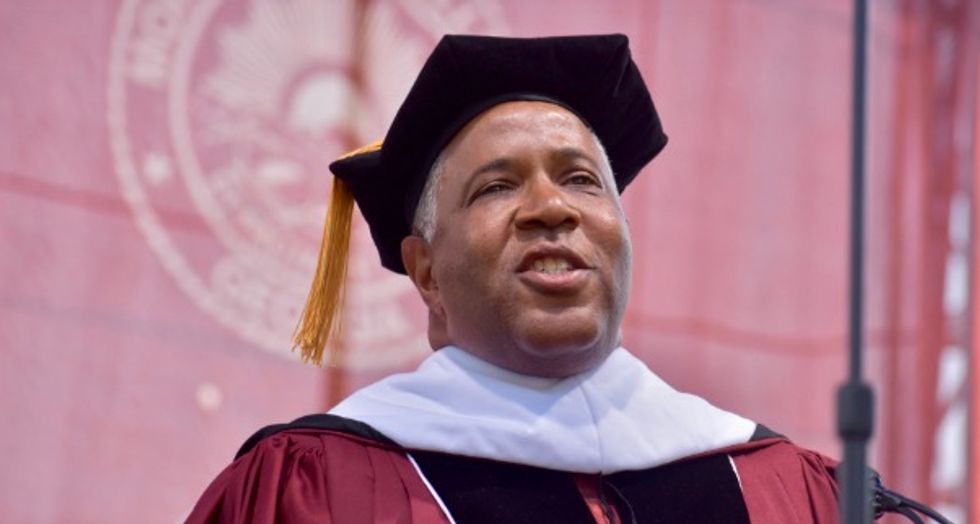 Billionaire businessman Robert Smith, who made headlines last year by promising to pay off school loans taken on by hundreds of Black students, has reached a deal with US authorities to stave off prosecution for tax fraud.

He will pay $140 million to tax authorities as part of the arrangement, the Justice Department said in a statement Thursday.

Smith, the Black CEO of the investment firm Vista Partners, is accused of hiding revenue from 2000 to 2015 to avoid paying millions in taxes.

He has admitted doing this with offshore accounts in Belize and St. Kitts and Nevis, in the Caribbean, the department said.

Smith, 57, who is worth more than $5 billion according to Forbes magazine, drew tears of joy last year when he promised the 400-member graduating class of historically Black Morehouse College in Atlanta that he would pay off all of their student loans. This amounted to an estimated $40 million.

In America, such loans tend to average tens of thousands of dollars and are a huge burden that many young people take years and years to pay off.

Smith admitted creating offshore entities to avoid paying some taxes in the US.

He has now agreed to pay $56 million in back taxes and fines on undeclared earnings, and $82 million for failing to report his offshore accounts.

He is also giving up a $182 million tax credit for charitable donations he made.

Vista Partners specializes in financing software and other tech sector startups. Smith founded it in 2000.