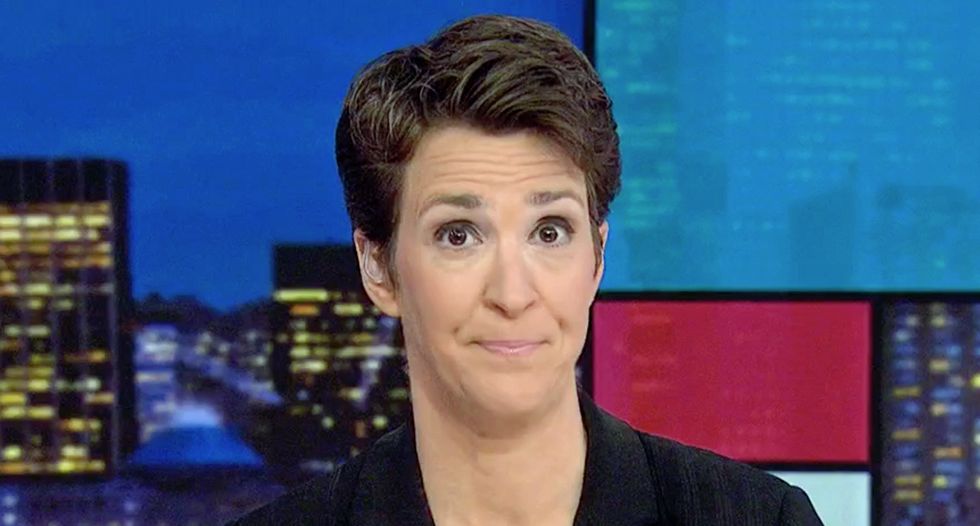 The host of "The Rachel Maddow Show" on Tuesday released exclusive new video from the group Republican Voters Against Trump.

The ad features Michael Hayden, the retired four-star Air Force general who served as the director of both the the National Security Agency (NSA) and Director of the Central Intelligence Agency (CIA) during the George W. Bush administration.

"He doesn't listen to his experts," he continued. "The FBI says white nationalism is a real problem and the FBI wants to do something about it, but the president doesn't want to talk about that. He doesn't keep the country safe."

"It's unbelievable," he observed. "I absolutely disagree with some of Biden's policies, but that's not important. What's important is the United States and I'm supporting Joe Biden. Biden is a good man, Donald Trump is not."