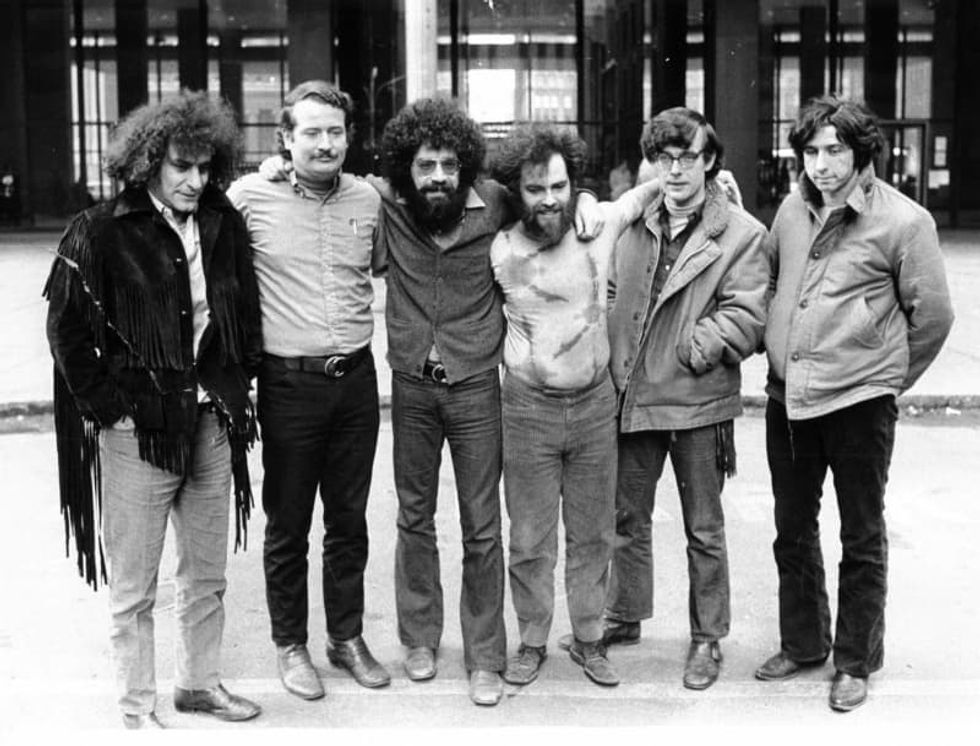 This is a good time to remember Mrs. Jean Fritz.Fritz was a juror in the Chicago 7 trial, which is back in the news thanks to Aaron Sorkin’s movie, “The Trial of the Chicago 7,” which debuted Friday on Netflix. It’s a story that has been told many times, typically with the focus on the men accused of coming to Chicago in 1968 to incite a riot during the Democratic National Convention.You may know some of their names. Abbie Hoffman. Tom Hayden. Jerry Rubin.But Mrs. Jean Fritz? That name, as she was often referred to back then, is less familiar. She was one of the so-called ordinary people chose...