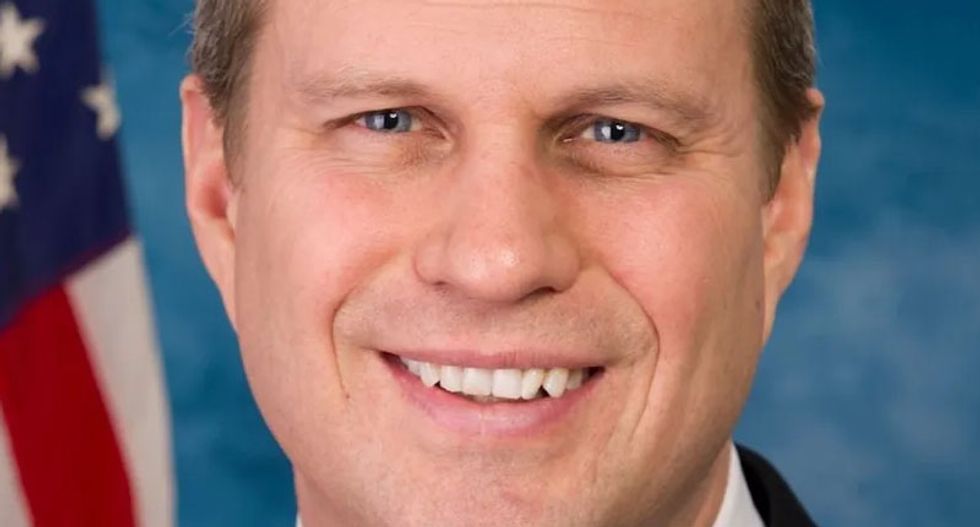 Yet another Republican has tested positive for COVID-19. Rep. Bill Huizenga of Michigan, Wednesday afternoon on Twitter, posted that earlier in the day, he "was expected to appear with" Vice President Mike Pence but added: "While taking part in offsite testing protocols, I took a rapid test that came back positive for COVID-19."

The GOP congressman noted, "I am awaiting the results of a PCR test, and I am self-isolating until I have confirmed results."