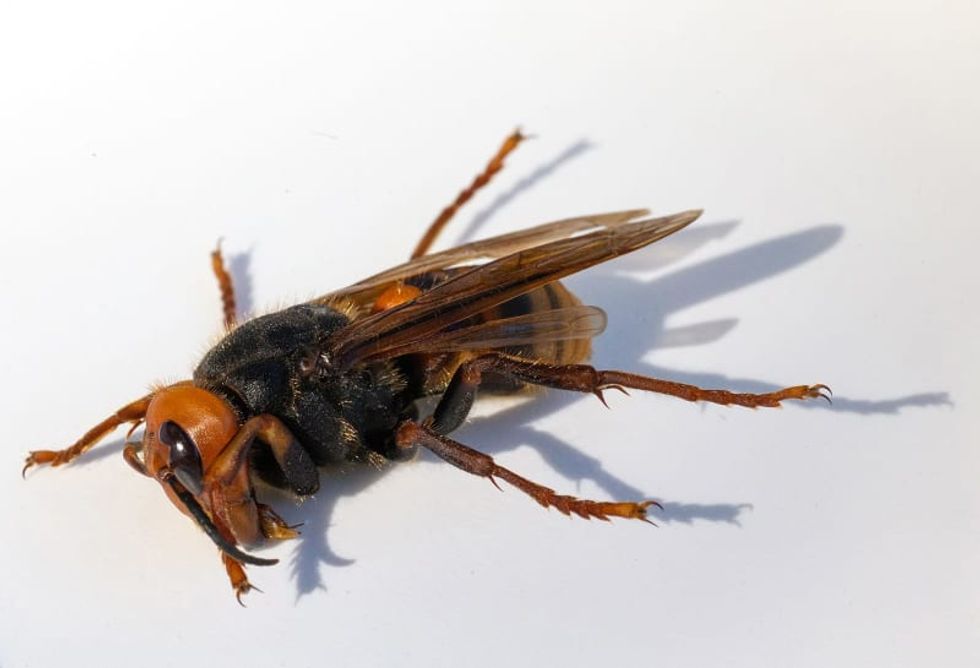 SEATTLE — State entomologists confirmed Tuesday they discovered more than 500 Asian giant hornets — including nearly 200 queens — in the nest they pulled from a tree last month.The Washington State Department of Agriculture, or WSDA, announced Oct. 23 that one of its teams had found the nest, the first in the United States, inside a tree near Blaine, Whatcom County. A team of WSDA workers set out to destroy it the following day in hopes of preventing the invasive insects from establishing a foothold here and decimating vulnerable bee populations.They initially reported it had 98 hornets inside...