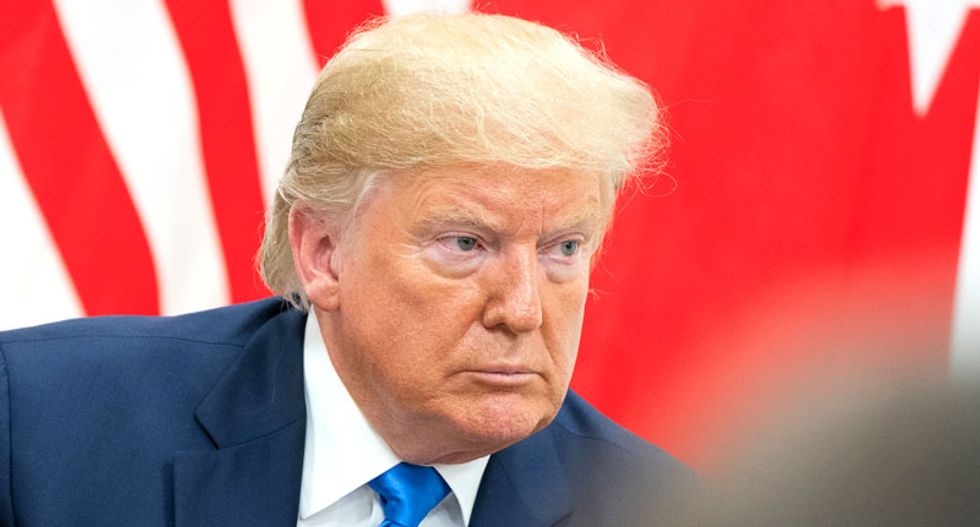 Writing in the New York Times this Wednesday, columnist Thomas Friedman says that after President Trump spent the last three weeks refusing to acknowledge that he’d lost the election, Americans should be especially thankful this Thanksgiving that we had a "critical mass" of civil servants, elected officials and judges who did their jobs.

"It was their collective integrity, their willingness to stand with 'Team America,' not either party, that protected our democracy when it was facing one of its greatest threats — from within. History will remember them fondly," Friedman writes.

"Asking for recounts in close elections was perfectly legitimate," Friedman writes. "But when that failed to produce any significant change in the results, Trump took us to a new dark depth. He pushed utterly bogus claims of voting irregularities and then tried to get Republican state legislatures to simply ignore the popular vote totals and appoint their own pro-Trump electors before the Electoral College meets on Dec. 14."