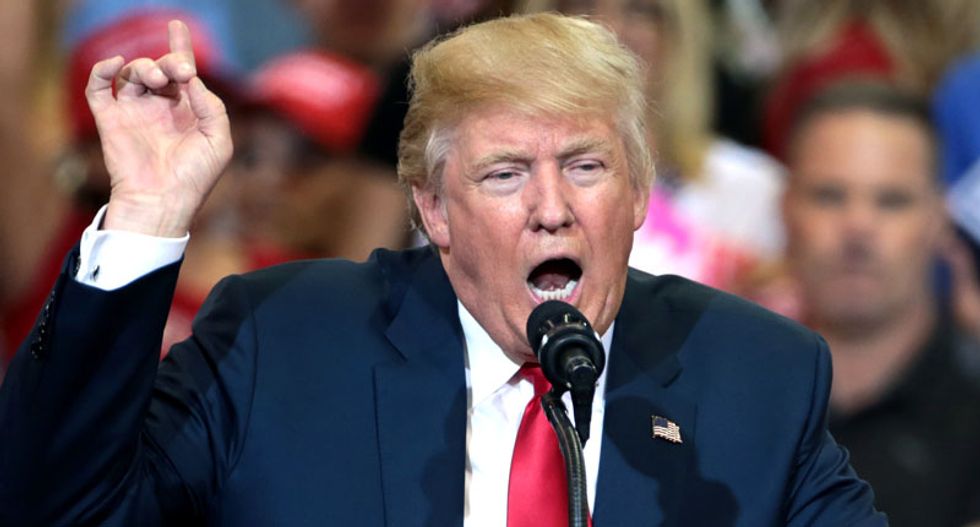 On Tuesday, after President Donald Trump fired top DHS cybersecurity official Chris Krebs for defending the integrity of the presidential election, commenters on social media poured out their gratitude to the terminated civil servant — and buried the president in scorn for his efforts to undermine democracy.

Director Krebs worked diligently to safeguard our elections from interference and misinformation. He protected our… https://t.co/bxNF0PN8PT
— Adam Schiff (@Adam Schiff) 1605660398.0

If you wanna know why officials are hesitant to recognize obvious truths like Joe Biden won the election and Donald… https://t.co/alkf6MwKqS
— Kaitlan Collins (@Kaitlan Collins) 1605659299.0

Krebs told the truth, and Trump's lies have no basis in fact. He was fired for telling the truth to the American p… https://t.co/hhgD1KNqvn
— Renato Mariotti (@Renato Mariotti) 1605658613.0

Thanks @CISAKrebs & team for protecting election. most secure in US history, during worst times, protected by someo… https://t.co/YqgnQIK76T
— Clint Watts (@Clint Watts) 1605659710.0

Have you noticed the pattern that Trump appointees who do their jobs well are usually fired or resign. @CISAKrebs i… https://t.co/69Gc19jNF2
— Michael McFaul (@Michael McFaul) 1605660060.0

Remember: Chris Krebs EXPECTED to be fired after he pushed back against false claims that Democrats "rigged" the el… https://t.co/cMKsrvFmJ6
— Kyle Griffin (@Kyle Griffin) 1605659141.0

Chris Krebs is one of the very few officials fired by tweet to maintain his dignity and get out with his reputation… https://t.co/0LtGFVv1RZ
— Grace Segers (@Grace Segers) 1605660473.0

Every single elected Republican who remains silent about the firing of Chris Krebs is putting party over country. https://t.co/OCe09jqsYL
— Dr. emptywheel (@Dr. emptywheel) 1605659196.0