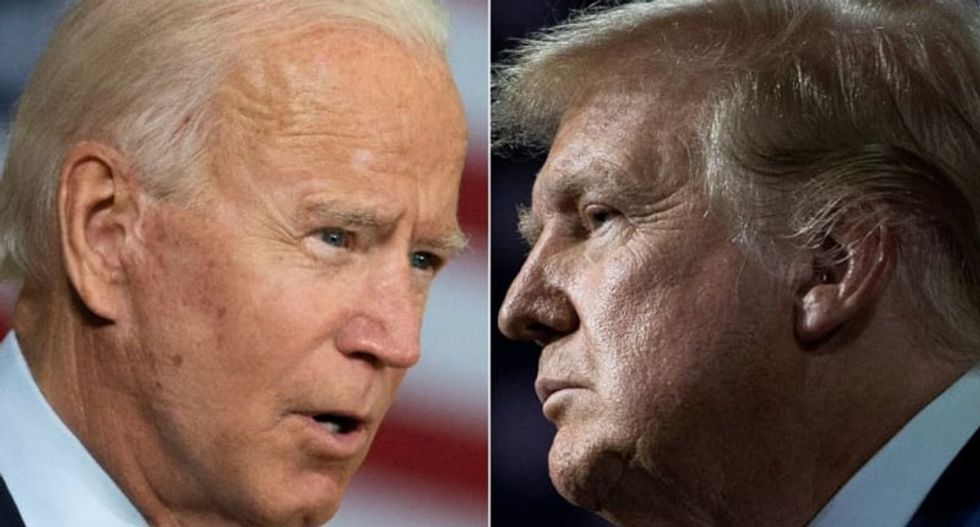 President Donald J. Trump’s refusal to concede the election to President-elect Joe Biden is already putting the political powerhouse in an uncomfortable - and unsafe - position. Until Trump acknowledges his former opponent's electoral success last week, Biden will not receive presidential daily briefings or gain access to classified information, which is arguably the most important pipeline for a new president to learn about the threats facing the United States.

Biden will continue to receive protection by the Secret Service, which includes a no-fly zone that has already been established over his home in Greenville, Delaware. But if Trump’s administration continues its refusal to recognize Biden as the winner, it could complicate his security until his inauguration, The New York Times reported.

“As with so many norms and traditions, it is hard to say it will happen with this president,” David Priess, a former C.I.A. officer and the author of The President’s Book of Secrets said.

Although there's not an official law that states Biden must receive the presidential daily briefings, it has been part of the transition process for every administrations dating to back to at least 1968.