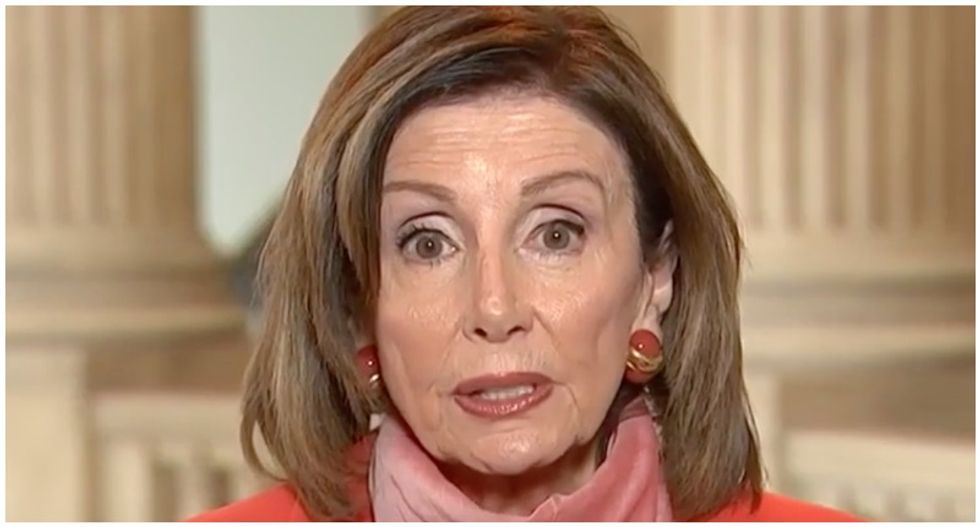 As Tuesday's election settles in, Democrats are wondering what happened.

According to POLITICO, House Democrats were still surveying the damage Wednesday morning with dozens of their members’ races still uncalled and "not a single GOP incumbent ousted — an outcome that virtually no one in the party had predicted in a year in which Democrats were going on the offense deep in Trump country."

The blame game is already beginning: "The unreliable polls. The GOP’s law-and-order message amid a summer of unrest. The 'hidden Trump voters.' The impeachment hangover. The lack of a coronavirus stimulus deal" -- all targets of speculation as to what went wrong.

Just 24-hours ago, Democrats were hoping to expand their majority, but on Wednesday those hopes came crashing down and they were "already they were saying goodbye to at least a half-dozen of their centrist Democratic colleagues, who were stunned by GOP challengers on Tuesday, including Abby Finkenauer in Iowa and Donna Shalala in Florida," POLITICO's Heather Caygle, Sarah Ferris and Ally Mutnick write.