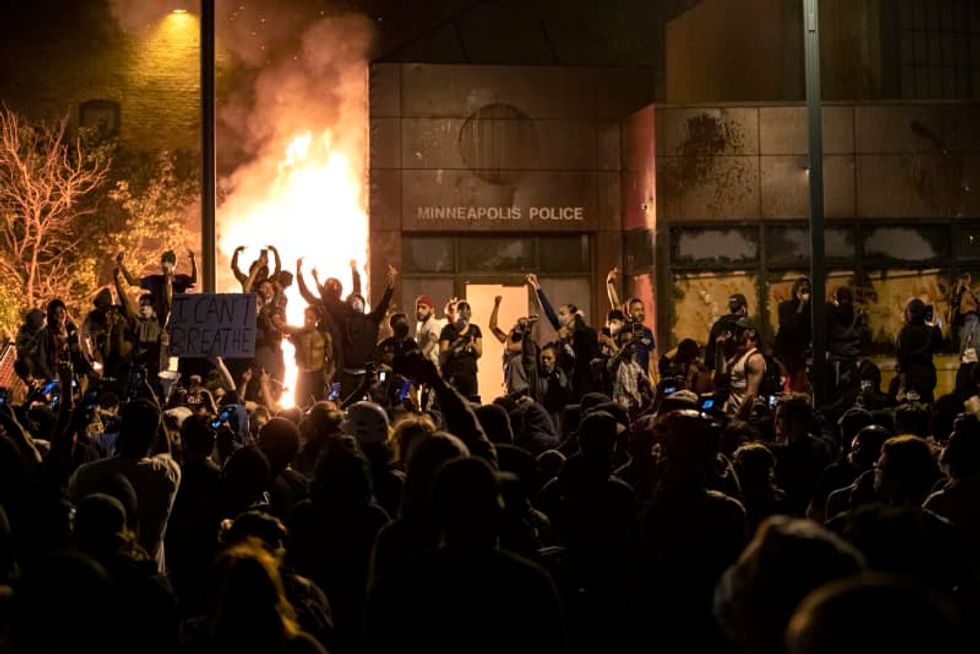 MINNEAPOLIS — After trying to capitalize on the civil unrest in Minneapolis this summer, two members of anti-government Boogaloo Bois attempted to sell untraceable machine guns and unregistered silencers to Hamas, an international terrorist group, to be used in attacks against United States and Israeli soldiers overseas, according to a new indictment announced by federal prosecutors in Minnesota Friday.Michael Robert Solomon, 30, and Benjamin Ryan Teeter, 22, met with an undercover FBI agent, who they believed to be a senior member of Hamas, on July 30, according to federal court documents. Th...