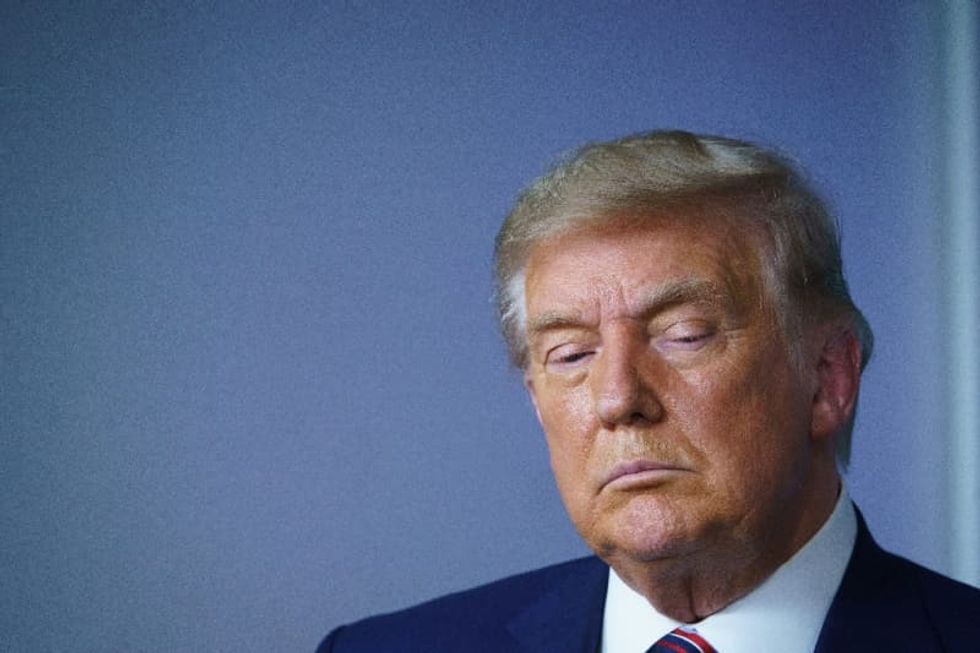 Canada announced Saturday a ban on exporting certain medicines that are or may soon be in short supply, a measure in response to a US plan to import drugs from its northern neighbor.

The plan promoted by outgoing US President Donald Trump aimed at allowing pharmacists and wholesalers to import certain prescription drugs in bulk from Canada takes effect on Monday.

The US plan is intended to lower prices for Americans, but comes at a time when the Covid-19 pandemic has increased demand for some medicines.

Canada's ban took effect on Friday, its health ministry said, and is intended "to protect Canada's drug supply from bulk importations that could worsen drug shortages in Canada."

"Certain drugs intended for the Canadian market are prohibited from being distributed for consumption outside of Canada if that sale would cause or worsen a drug shortage," the ministry said.

With Canada a relatively small market sourcing some 68 percent of its drugs from abroad, it was important to avoid supply disruptions, it said.

Medicines tend to be cheaper in Canada than in the United States, though Canadian prices remain higher than in a number of other developed countries.

President-elect Joe Biden, who takes office on January 20, has spoken of allowing patients to import prescription drugs from other countries as part of his plans to lower prices.

The price of prescription drugs is a key political issue in the United States.