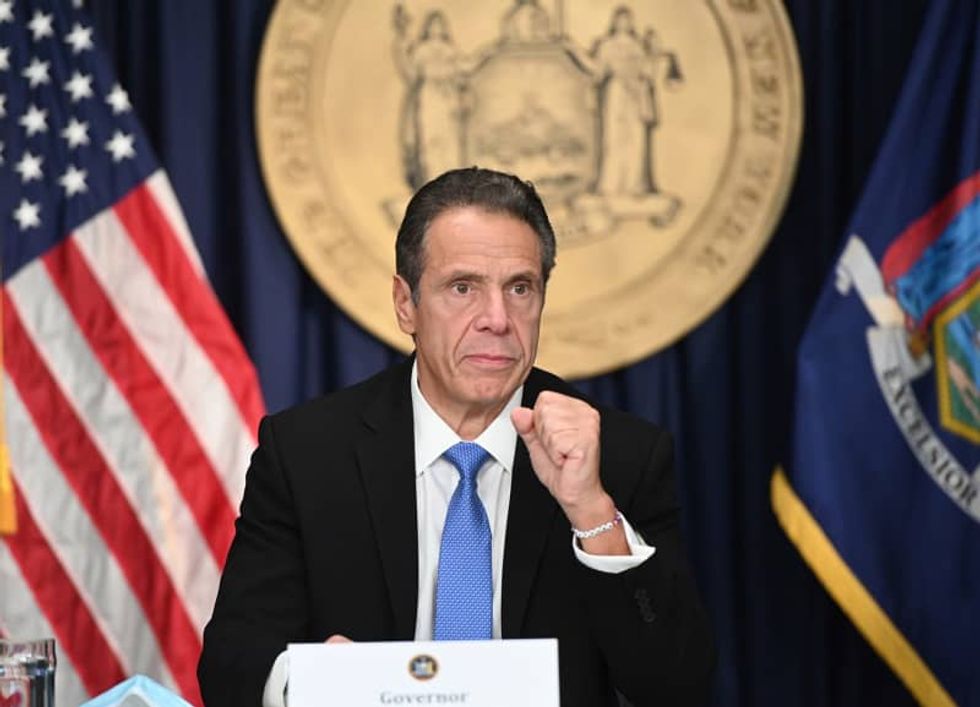 NEW YORK — National Guard troops will be deployed to New York airports to make sure arriving travelers have proof of recently testing negative for COVID-19, Gov. Andrew Cuomo said Friday.The deployment follows a sweeping new entry test policy announced a week ago after the Empire State abandoned its travel advisory that mandated travelers from coronavirus hotspots quarantine for two weeks.“I want people to know we’re serious,” the governor said during a conference call with reporters. “You should not land if you do not have proof of a negative test upon landing,”Airlines, the NYPD and the Port...