'Dangerous and scary': Pennsylvania AG blasts Trump's warnings of 'violence in the streets' 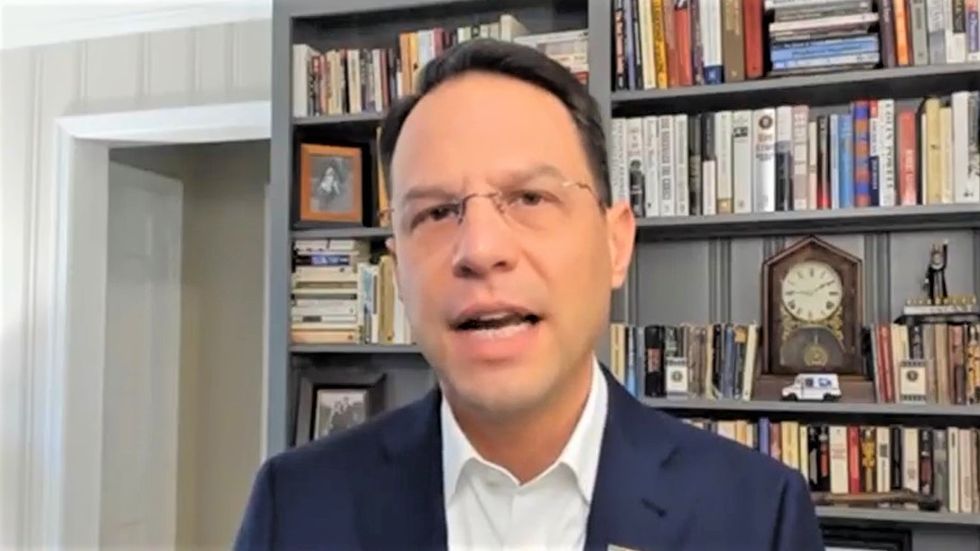 Pennsylvania Attorney General Josh Shapiro on Tuesday hammered President Donald Trump for warning that there would be "violence in the streets" if Pennsylvania is allowed to count ballots after midnight on November 3rd.

Appearing on CNN, Shapiro accused the president of attacking the integrity of the election in his state when he tweeted out that counting ballots after November 3rd "will allow rampant and unchecked cheating" and "will also induce violence in the streets."

"There is a high cost to the president's rhetoric," he said. "You know, he may have lost in court against us every single time and your fact checkers may point out routinely that he lies, but there's still an effect to his rhetoric -- and it is dangerous, and it is scary, and it is something that certainly we're prepared for in law enforcement."

Host John Berman then asked Shapiro if he actually believed Trump was threatening violence if Pennsylvania took too long to count its ballots.