'Deal with it': Michigan GOP lawmaker says it's time for Trump to admit he lost 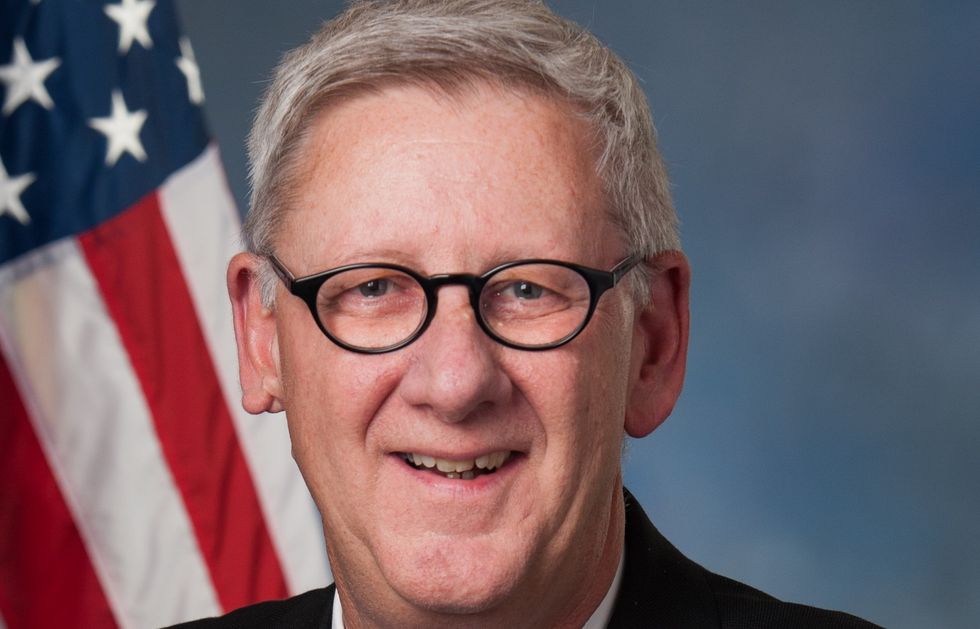 An outgoing Michigan Republican lawmaker this week told President Donald Trump that it's time for him to stop pretending he won the 2020 election and get ready to hand over the Oval Office to President-elect Joe Biden.

The Detroit News reports that Rep. Paul Mitchell (R-MI) has taken to Twitter to urge the president to accept reality and cooperate with the presidential transition process.

"I will keep trying this... [Trump] legal challenges alleging fraud have failed due to lack of evidence," he wrote. "Recounts may change numbers slightly - not enough to change the outcome."

Mitchell then argued it was the president's patriotic duty to stand aside and give the Biden team access to the resources they need to take over on January 20th.

"The good of this nation requires an effective transition," he wrote. "Let’s just deal with it."

Mitchell, who announced he was retiring last year after serving out his term, has slammed the president in the past for "childish" behavior that undermines the country.