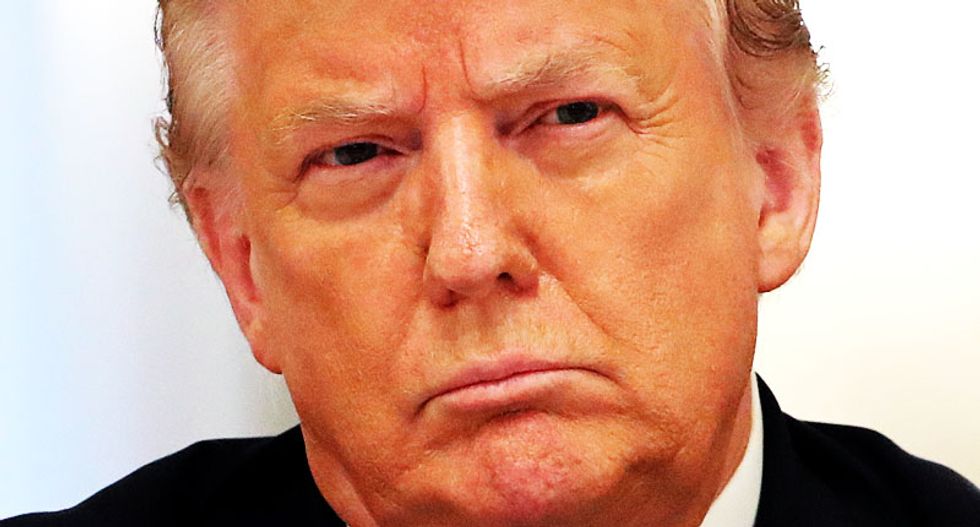 For all of 2019, the latest results available, hate-motivated murders more than doubled, and hate crimes hit their highest level since 2008, when George W. Bush was president. For President Trump's first three years in office hate crimes surged a staggering 21%.

"The latest rise in hate crime signals a new brutal landscape, where targeted attacks against rotating victim groups not only result in spikes, but increases are also being driven by a more widely dispersed rise in the most violent offenses,” Brian Levin, executive director of the Center for the Study of Hate and Extremism at California State University, told Voice of America (VOA).

The FBI reports there were "7,314 criminal incidents and 8,559 related offenses as being motivated by bias toward race, ethnicity, ancestry, religion, sexual orientation, disability, gender, and gender identity."

Criminal incidents involving race, ethnicity, or ancestry made up the majority of the crimes, at 57.6%. Religion-based bias crimes were the second-highest, at 20.6% of the total.

Hate-motivated homicides have increased every year since Trump became President.

"Hate-motivated homicides more than doubled to a record 51, driven by attacks carried out by white supremacists, including an August 2019 massacre at an El Paso supermarket which left 23 people dead," VOA adds.

The Center for the Study of Hate and Extremism reveals "racist killers dominated the overall category of 'extremist motivated' homicides with a total higher than that of all extremist killings combined for 2018."

Hate-driven aggravated assaults are now at their highest point in nearly two decades, since 2001.

The "Trump effect" on America and hate-motivated violence is not new. A 2016 study by the Southern Poverty Law Center found "almost 900 incidents of harassment following Donald Trump's win in the US presidential election," the BBC reported.