In a high-tech world, CB radio lives on in the world of trucking 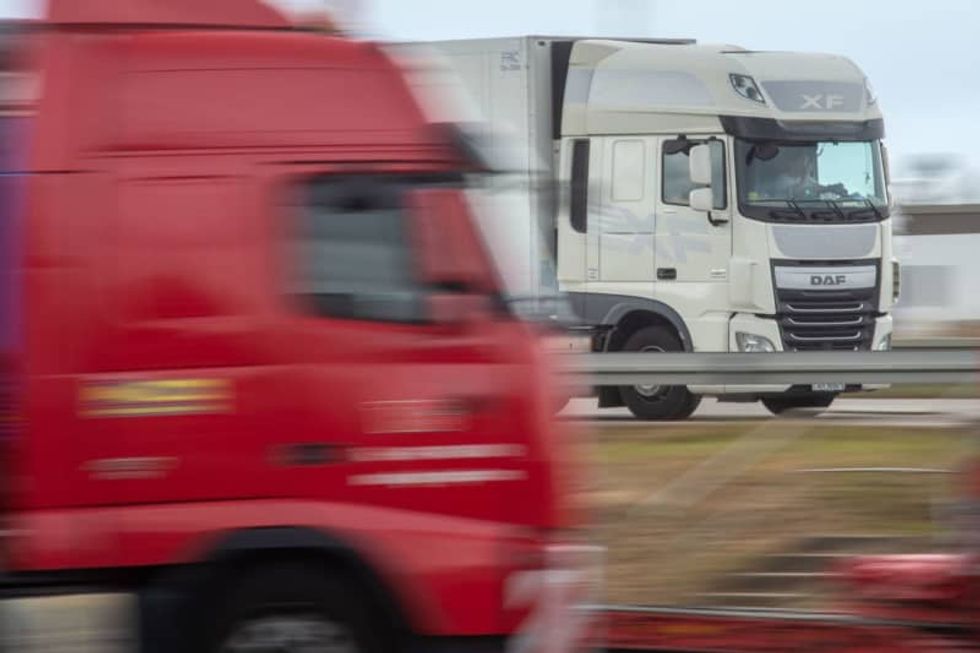 A "bear" is a police officer, while a "bear in the air" or an "eye in the sky" means an aircraft monitoring traffic on the highway above. CB radio chatter is packed with colourful terms that are familiar to most outside the trucking community from TV shows or movies such as "Over the Top," with Sylvester Stalone.CB stands for "citizens band," a land mobile radio system that allows short-distance person-to-person bidirectional voice communication.While most people use smartphones these days, CB is still useful for some communities, particularly professional tractor-trailer drivers.In the United...