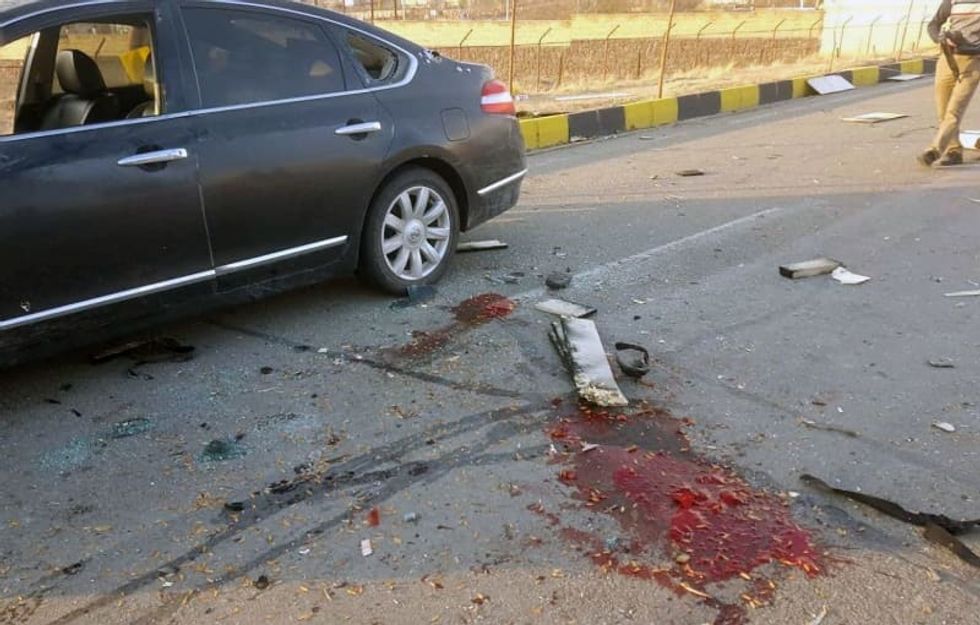 Iran's arch-enemies, the United States and Israel, are behind the fatal attack on nuclear physicist Mohsen Fakhrizadeh, President Hassan Rowhani said on Saturday."Once again, imperialism and its Zionist mercenaries caused bloodshed and the death of an Iranian scientist," he said.According to Rowhani, this "terrorist attack" merely proves the fear of Iran's enemies about the country's technological progress.However, the murder will not prevent the country from continuing Fakhrizadeh's path with even greater commitment, the president said on state television.The head of Iran's nuclear agency, Al...