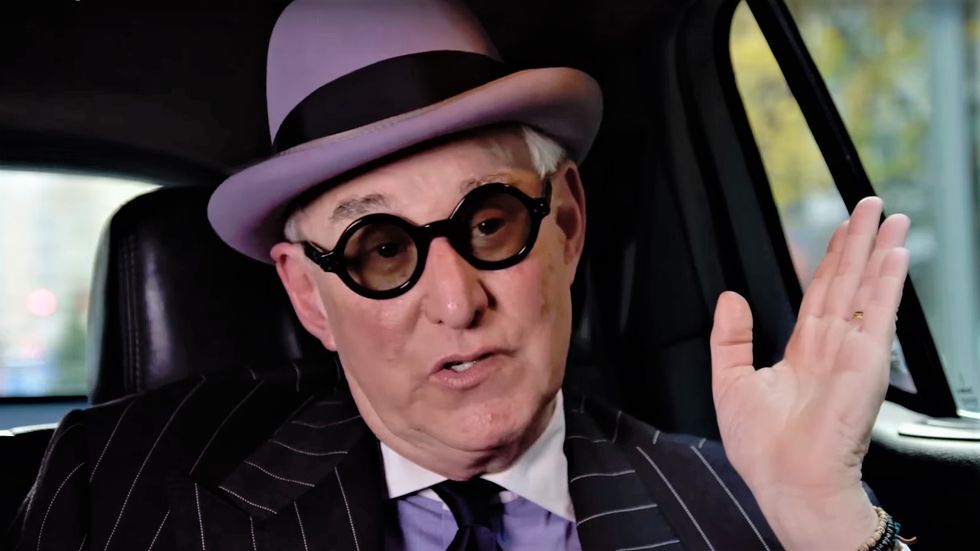 The Internal Revenue Service (IRS) has not completely withdrawn a lien on Roger Stone for over $1 million. The federal agency refiled the lien after Stone changed his place of residence.

Detroit News court reporter Robert Snell on Monday revealed documents which showed the IRS had erased a lien that was placed on Stone after he failed to pay $1,035,319.95 in income taxes dating back to 2007.

The document notes that Stone has satisfied "one or more elements of the Internal Revenue Service Code." 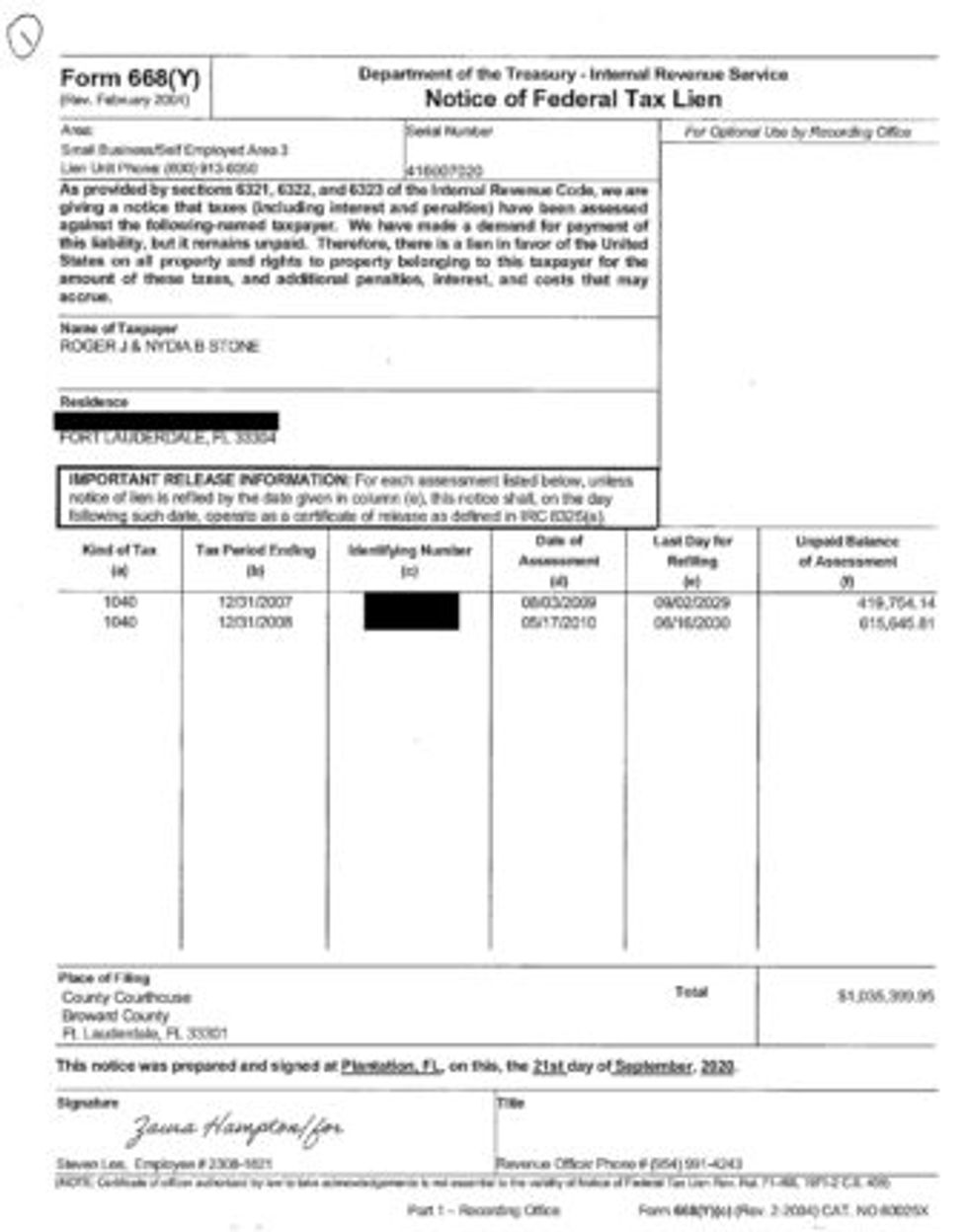 Earlier this year, Stone was sentenced to 3 years for lying and witness tampering connected to former special counsel Robert Mueller's investigation into Russian interference in the 2016 election.

That sentence was eventually commuted by President Trump.

“The worst part of this is being broke," Stone said in April. "“I’ve lost my home, my insurance, what little savings I had, my ability to make a living because people pay me to write and talk, and of course the things they want me to write and talk about are the very things I’m not allowed to talk and write about. In the blink of an eye you can lose everything."

"“I have to pay everything I have to lawyers," he complained at the time. "And I could no longer pay the rent in the property that I was in. I moved from a nine-bedroom house to a one-bedroom apartment. Had to do the move myself with my wife renting a truck. On the last day of the move in kind of a freak accident the truck slips out of gear and rolls over my wife’s ankle, breaking it.”