Mail-in ballots of Black and Latinos rejected at a higher rate than whites: report 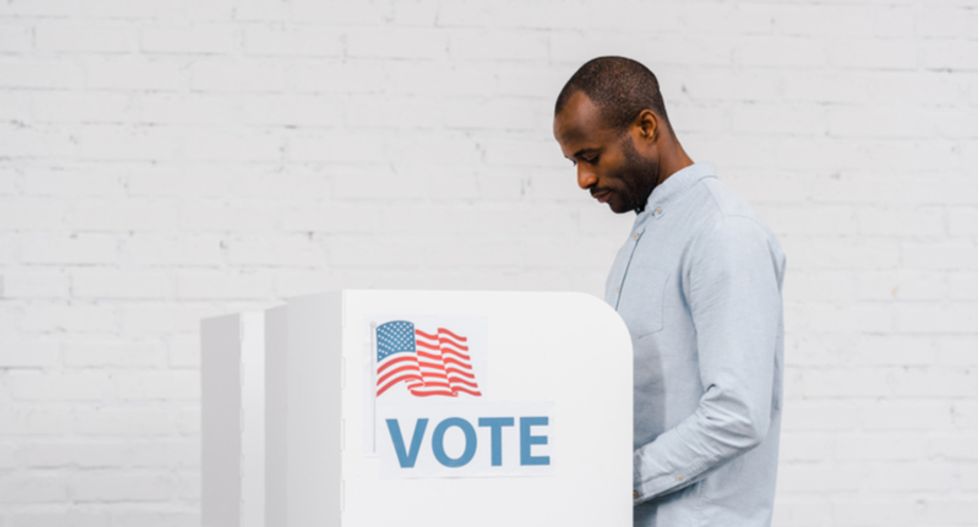 According to a report from the Los Angeles Times, an early look at the rejection rates of ballots in states such as Nevada, Florida, North Carolina, and other battleground states, show lower rejection rates overall, but the votes of Black people and Latinos are being rejected at a higher rate than whites.

"More than 21,000 mail-in ballots thus far have been slated for disqualification in battleground states that have begun processing and reporting ballots, according to a Los Angeles Times analysis of data from election officials and the U.S. Elections Project," the Times reports. "The data on disqualified ballots is incomplete and could change as voters correct, or 'cure,' ballots slated for rejection. In six of the eight swing states analyzed by The Times, the law requires elections officials to notify voters of perceived errors and give them a chance to cure their ballots."

Read the full report over at The Los Angeles Times.