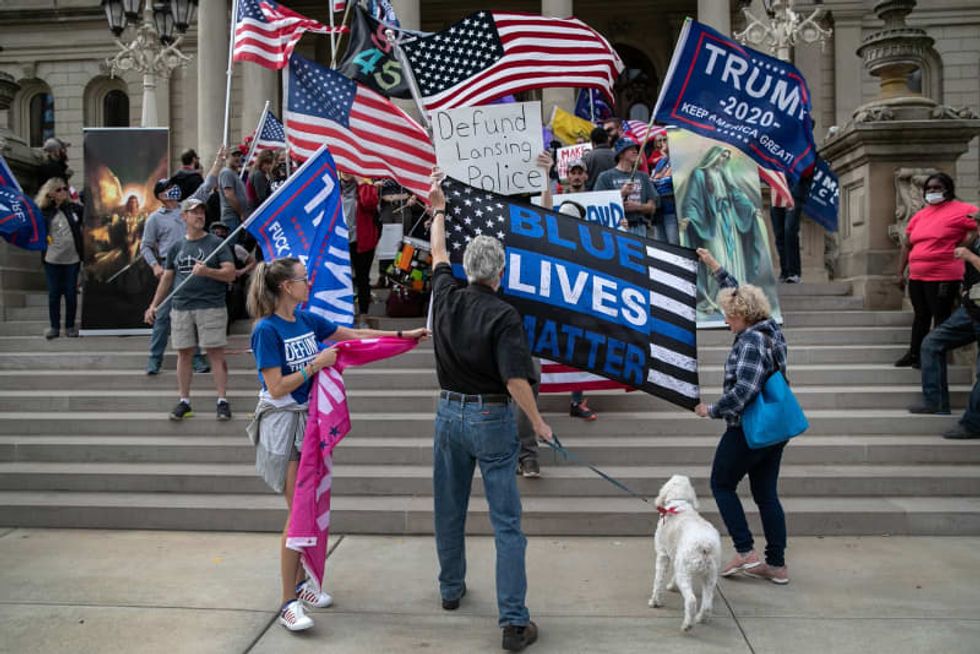 DETROIT — President Donald Trump’s campaign filed a second lawsuit in Michigan on Tuesday seeking to stop the state’s canvassing and certification of ballots, but the state’s chief elections official and attorney general defended the election results.The Trump campaign filed the case in federal court, where the campaign is alleging “irregularities” in the Detroit absentee ballot counting process and concerns over a software glitch in Antrim County in northern Michigan.Unlike the campaign’s filing in the state Court of Claims last week, Tuesday’s filing includes more than 230 pages of affidavit...