Minnesota GOP had warning of COVID outbreak — but only told Republican staffers: report 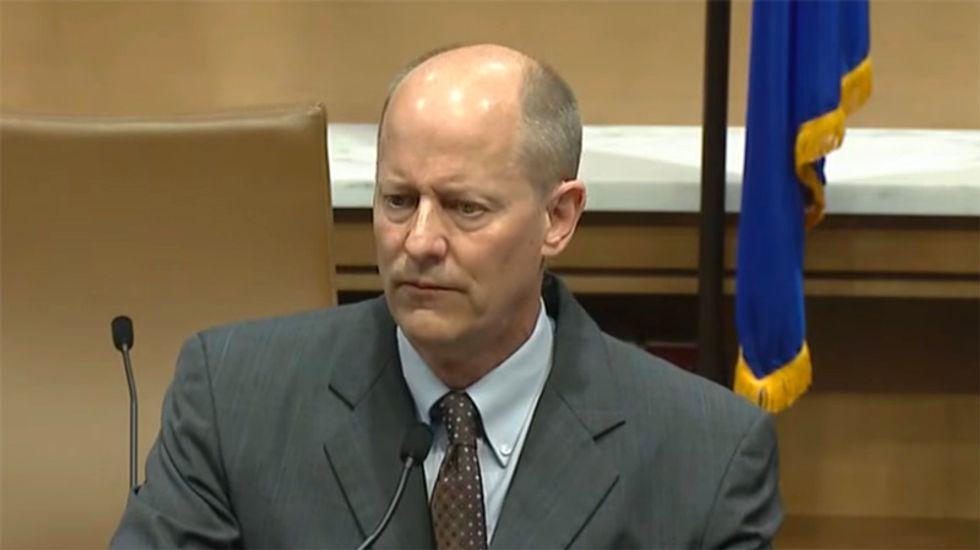 According to the Star Tribune, Republicans in the Minnesota state Senate became aware of a COVID-19 outbreak in their midst this week — but only sent out a warning to Republican members and staffers, leaving their Democratic-Farmer-Labor counterparts in the dark on a serious risk to their health.

"In the memo, Craig Sondag, the Senate Republican chief of staff, declined to reveal the names of the infected, citing a balance between the infected people’s right to privacy and the need of their contacts to know they had been exposed. He instructed all GOP Senate staffers to work from home, including during Thursday’s special session," said the report. "The memo, the authenticity of which was confirmed to the Star Tribune by Senate spokeswoman Rachel Aplikowski, was first reported by Minnesota Public Radio. MPR also reported that Sen. Paul T. Anderson, R-Plymouth, has tested positive for COVID-19."

I do not understand why Senate Republicans chose to share positive cases only with members of their own party, putt… https://t.co/sksNRmMqrK
— Governor Tim Walz (@Governor Tim Walz) 1605377277.0