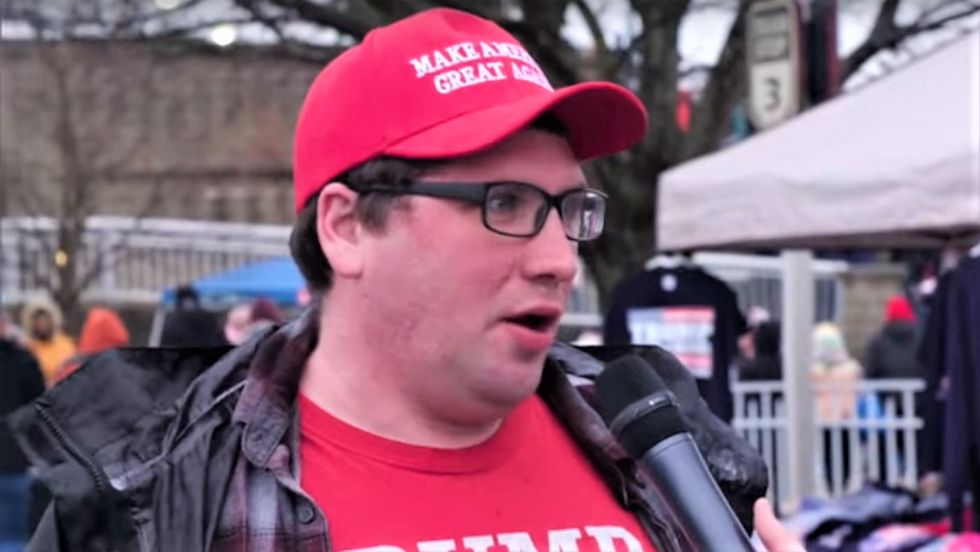 President-elect Joe Biden defeated President Donald Trump in the 2020 presidential election -- but it wasn't the massive blowout projected by most public opinion polls.

In fact, opinion polls underestimated Trump's final support by between three and four points, just as they did in 2016 when he upset Democratic rival Hillary Clinton to win the presidency.

So who are these so-called "shy" Trump voters that pollsters keep missing?

American Enterprise Institute polling researcher Daniel Cox writes at FiveThirtyEight that Trump had unusually strong support from men who feel disconnected and alienated from society, and are thus far less likely to participate in opinion polls.

"In our pre-election survey on the strength of Americans’ social networks, we found that nearly one in five Americans (17 percent) reported having no one they were close with, marking a 9 percentage point increase from 2013," he writes. "What’s more, we found that these socially disconnected voters were far more likely to view Trump positively and support his reelection than those with more robust personal networks."

This presents some real problems for pollsters, whose job is to give accurate assessments of public opinion.

However, Cox says that the rise in socially disconnected Americans creates even deeper problems for American society as a whole.

"A lot of time will be spent over the next few years trying to explain the country’s growing social, economic and political problems, but we should not forget that political reforms and economic fixes are not going to address more fundamental problems of loneliness and social isolation in this country," he writes. "And that may mean we increasingly have less insight into how a growing portion of the country feels."