Not a single state has validated Trump's claims of mass election fraud: report 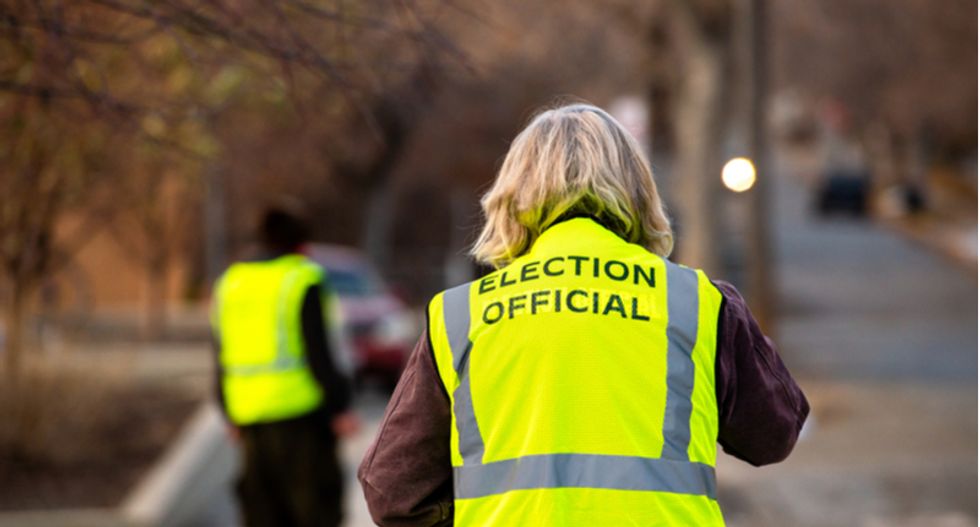 State officials speaking to ABC News say they're baffled and frustrated at the accusations of mass voter fraud coming from President Trump and his supporters.

"We're rather offended because we know how hard we worked to conduct free and fair elections and follow Florida law," Jennifer Edwards, the supervisor of elections in Collier County, Florida, told ABC News. According to Edwards, there were no reported incidents of voter fraud in her county.

Minnesota Secretary of State Steve Simon told ABC News the same thing, saying voter fraud allegations are "an insult to the tens of thousands of people who worked very hard to administer an election."

"We know of no incidents or even allegations that any vote was counted that shouldn't have or any vote didn't count when it should have," he said.

Trump has repeatedly claimed that Democrats were "trying to steal the election" -- a claim that has sparked widespread unsubstantiated claims of voter fraud coupled with conspiracy theories. The accusations primarily target states that Joe Biden flipped to blue.

According to Ohio Secretary of State Frank LaRose, when the results on election night say one thing and then the results change, "that's not a sign that something nefarious is happening."

"In fact, quite the contrary," LaRose said. "It's a sign that the legal process is being allowed to play itself out so that every legally cast vote can be tabulated. That's exactly what we need to do."

Read the full report over at ABC News.