Pompeo’s meetings in France to be held in ‘complete transparency’ with Biden team, says Macron 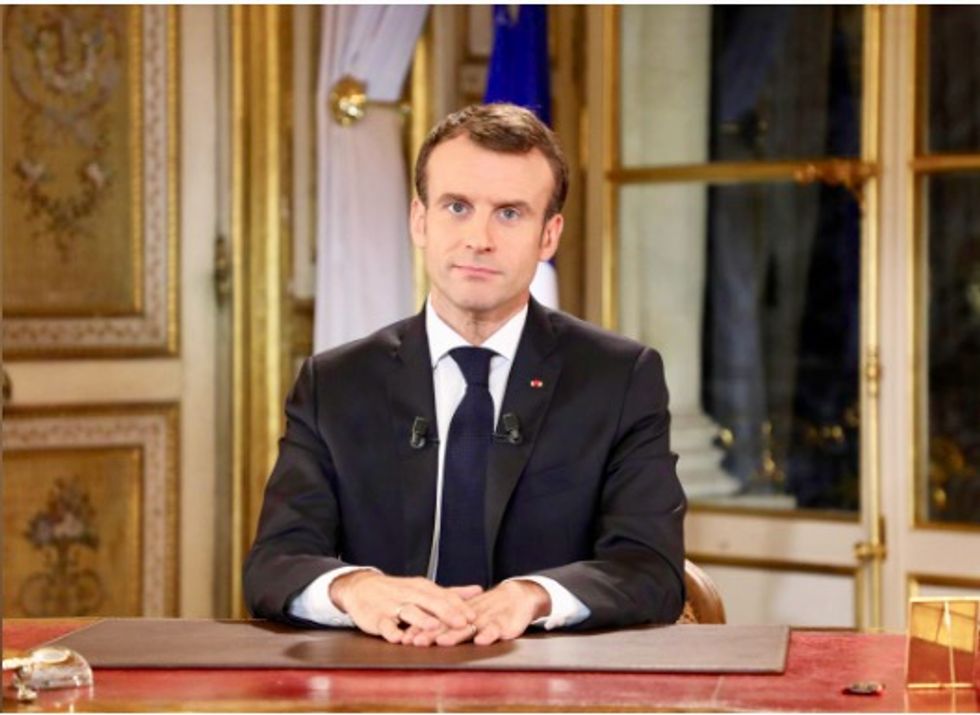 US Secretary of State Mike Pompeo leaves Friday for a seven-nation trip that includes France, where his meetings will be held in “complete transparency towards the team of president-elect Joe Biden", according to a statement by French President Emmanuel Macron's office. The visit comes days after the top US diplomat raised eyebrows by insisting the 2020 US presidential election had not been decided and that President Donald Trump would prevail.

Pompeo’s trip to seven European and Middle Eastern countries is aimed at shoring up the outgoing Trump administration’s priorities, notably its anti-China and Iran policies.

But the usual US foreign policy issues are likely to be overshadowed by an extraordinary moment in global politics: While most of the world has accepted the results of the November 3 presidential election, the top US diplomat – as well as the US president and much of his Republican Party – have not.

Pompeo’s trip to France, Turkey, Georgia, Israel, the United Arab Emirates, Qatar and Saudi Arabia comes days after the US secretary of state raised alarm bells when he dismissed a reporter's question about the transition period following Trump’s refusal to concede the 2020 presidential race to Joe Biden.

"There will be a smooth transition to a second Trump administration," Pompeo said during a briefing Tuesday. "All right? We're ready."

Days later however Pompeo tempered his remarks, noting that the State Department will be functional and successful with the president who takes office on January 20, 2021. But those comments and subsequent statements in interviews with conservative media did not acknowledge that Biden would be taking the oath of office next year.

Russia is the only major power that has not congratulated Biden on his projected win after China on Friday joined most of the world in accepting the election results.

France, along with Germany, the UK and other European countries, congratulated Biden last weekend and French President Emmanuel Macron on Tuesday held his first telephone conversation with the US president-elect.

Pompeo will see Macron on Monday in a meeting that will be conducted "in complete transparency towards the team of president-elect Joe Biden", Macron's office said.

In keeping with Trump’s refusal to concede and orders for Cabinet agencies not to cooperate with the Biden transition team, the State Department has not been involved with facilitating Biden’s calls to foreign leaders, according to officials familiar with the process.

France to urge US troops to remain in Afghanistan, Iraq

French Foreign Minister Jean-Yves Le Drian on Friday said the situation in Iraq and Afghanistan was on the table during Pompeo’s visit and that France would urge the US to remain in both countries.

Le Drian was responding to a question about Trump's reported plans to hasten a US withdrawal from Afghanistan during a televised interview. "We don't think that should happen. We will also say that it shouldn't happen in Iraq, either," said Le Drian.

According to political and diplomatic sources, Pompeo issued an ultimatum in September that all US personnel would leave Iraq unless the government puts a stop to a rash of attacks against them.

A month before the November 3 elections, Trump declared that he wanted all US troops home from Afghanistan "by Christmas", December 25.

That promise was followed by clarification attempts by high-ranking officials, including national security advisor Robert O'Brien who said that troop numbers in Afghanistan would be cut to around 2,500 in early 2021.

‘I’m the secretary of state’

Pompeo's ardent support for Trump, who has claimed without evidence that the election was beset by fraud, threatens to hurt America's standing in making pronouncements about other countries' democratic shortcomings.

On Thursday, Pompeo weighed in on Hong Kong's legislature, and he has in recent weeks denounced alleged electoral problems in Belarus, Tanzania and Ivory Coast.

Yet, at his news conference Tuesday, Pompeo roundly dismissed a question about whether Trump's unfounded protests have created problems for US credibility. “You asked a question that is ridiculous," he responded. "This department cares deeply to make sure that elections around the world are safe and secure and free and fair, and my officers risk their lives to ensure that that happens.”

In addition to Macron, Biden has already spoken with the leaders of Australia, Canada, Japan and South Korea, and fielded congratulatory notes on social media and elsewhere from others.

Pompeo has said he would carry on as if there was no change.