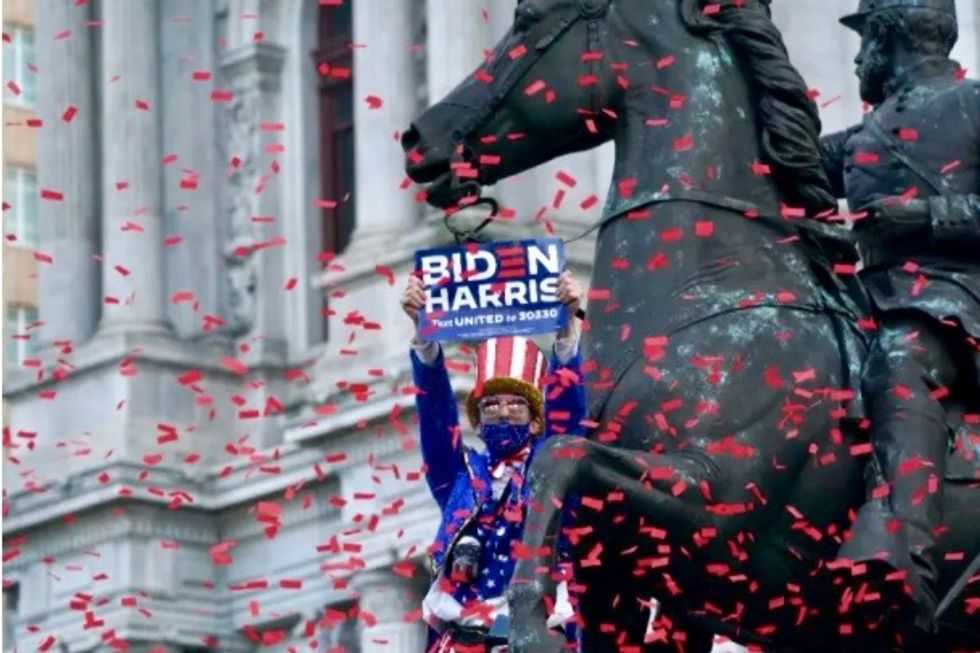 Sentiment among Republican consumers plunged this month after US President Donald Trump lost his bid for a second term, according to a survey released Friday.

Fears rise that surging Covid-19 cases will worsen the economy also hit the University of Michigan's consumer sentiment index which fell to 77.0 early this month, a worse-than-expected drop of nearly six percent from October.

Consumers' views of the current situation and expectations for the future also declined, the survey showed.

Republicans are now voicing their worst expectations for the future since the president took office in 2017, while Democrats' views improved somewhat, Curtin said.

Overall, the consumer expectations index was at 71.3 percent, a 10 percent decline from October.

"In the months ahead, the partisan gap is likely to enlarge, although the gains will be limited until a potential vaccine is approved and widely distributed," he said.

Even the experience of the pandemic has been partisan, the survey found: 59 percent of Democrats said their life had changed to a great extent due to the virus, compared to 34 percent of Republicans.

Current economic conditions however dipped only slightly to 85.8 percent, despite a number of worrying economic and health developments in recent weeks.

Congress has failed to pass another spending package to help the economy recover from the sharp downturn caused by the virus, while Covid-19 cases are surging across the United States, nearing levels seen in the worst days of the pandemic.

Ian Shepherdson of Pantheon Macroeconomics said the spread of coronavirus had undermined whatever gains could have been made among Democrats happy with Trump's defeat, and he predicted the situation will only get worse.

"With the numbers worsening by day, we expect all measures of consumers' sentiment to deteriorate over the next couple months, at least," he wrote in an analysis.