Trump administration pushes ahead with executions despite defeat 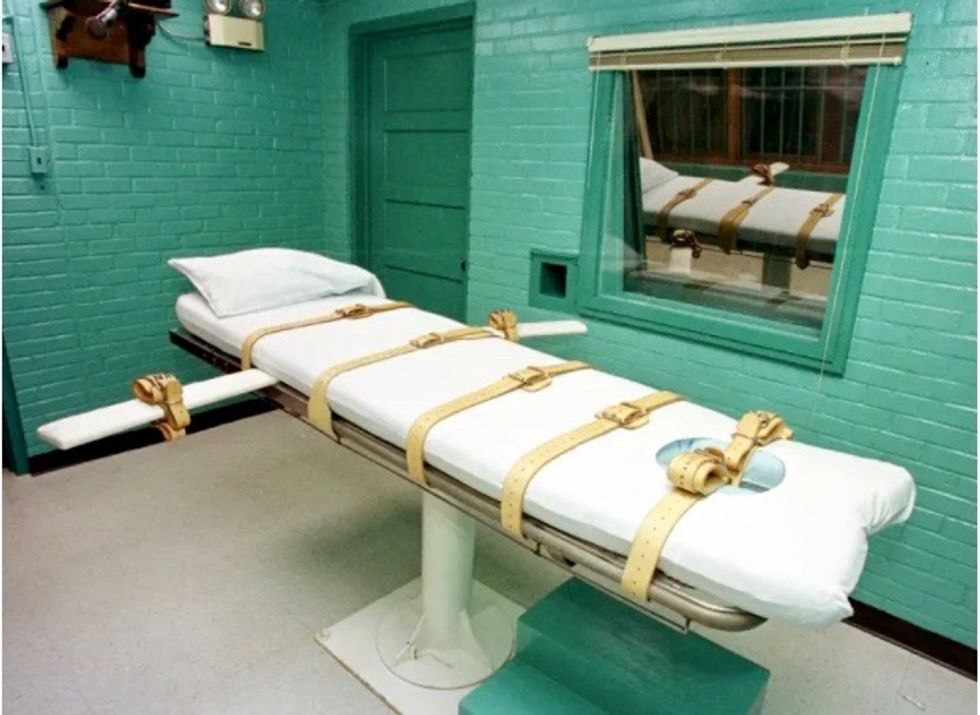 US President Donald Trump's administration is pushing ahead with executions of convicted criminals despite a tradition of outgoing governments refraining from the practice.

On Thursday the Justice Department plans to put to death convicted murderer Orlando Hall, despite claims his trial was tainted by racism.

Hall, an African American, was convicted in 1995 of participating in the kidnapping, rape and murder of a 16-year-old girl, Lisa Rene, and received a death sentence.

His execution would be the eighth by the federal government since the Trump administration resumed implementing capital punishment in July, ending a 17-year-hiatus due to questions about execution methods and broader opposition to the practice.

One of three planned for the coming weeks, it flies in the face of a 131-year tradition of outgoing "lame duck" governments refraining from carrying out execution, allowing the incoming government to shoulder the responsibility.

Trump lost the November 3 election and though he refuses to concede defeat, Democratic President-elect Joe Biden, who opposes capital punishment, is expected to take office on January 20.

The Justice Department's move also contrasts with an effective halt on executions by the individual states due to the complications of the Covid-19 pandemic, which has hit prisons hard.

Hall, 49, does not deny his actions in the 1995 murder, according to his lawyers Marcia Widder and Robert Owen.

But they argue that the all-white jury that heard his case was not allowed to learn about his background in a poor, violent home and good deeds he performed

The jury was also not allowed to hear about Hall's remorse, including an apology to the victim's family.

"Had jurors known these facts about Mr. Hall, there is every reason to believe they would have spared his life, despite his admitted involvement in a terrible crime," they said.

They noted also that three of the five involved in the crime were given jail terms in exchange for testifying against Hall and one other man, who was also sentenced to death.

And they pointed to "troubling racial disparities" in which convicted African Americans are dealt the death penalty far more often than whites.

"Under these circumstances, allowing Mr. Hall's execution to go forward would be a grave injustice."

Hall is to be executed Thursday night by an injection of pentobarbital in the federal penitentiary in Terre Haute, Indiana, unless the Supreme Court accepts his last-minute appeal for a stay.

Lisa Montgomery, who would be the first woman put to death by the federal government in 70 years, was due to die on December 8 but her execution was postponed until at least December 31 after her lawyers contracted Covid-19.

Another death row inmate, Brandon Bernard, is to be executed on December 10.