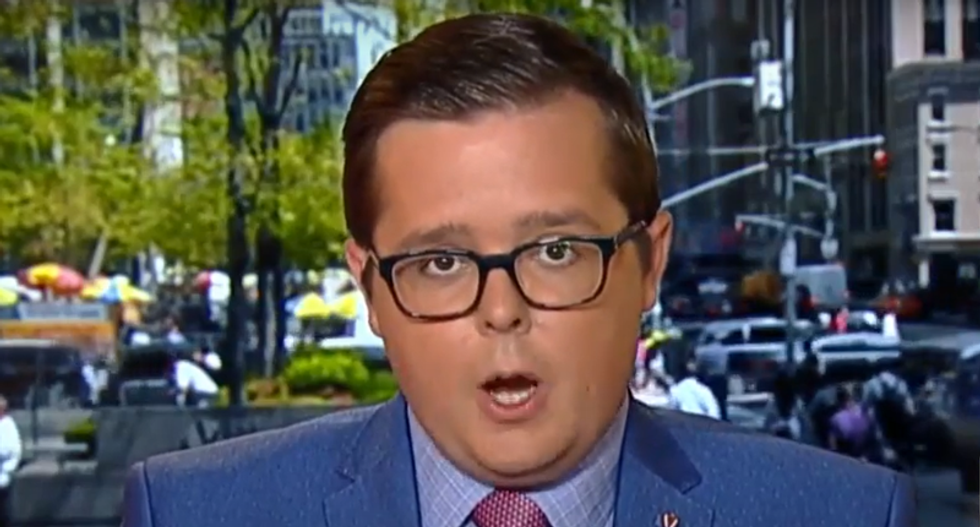 On Thursday, as the remaining votes continued to paint a grim picture for the president's re-election chances, Trump adviser Harlan Hill demanded that Republican groups start "bussing Trump supporters" to major cities in swing states where ballots are being counted.

Hill, who was a Fox News commentator until being fired for calling Sen. Kamala Harris a "lying, insufferable b*tch," quickly drew scorn and criticism from commenters on social media.

A) Harlan, shut the fuck up B) It sounds like Harlan is openly agitating for riots, and certainly election tamperi… https://t.co/wiwMpLZvlj
— Brian Courtney (@Brian Courtney) 1604587327.0