Trump insists he did not lose the election — but his campaign is shedding staff: report 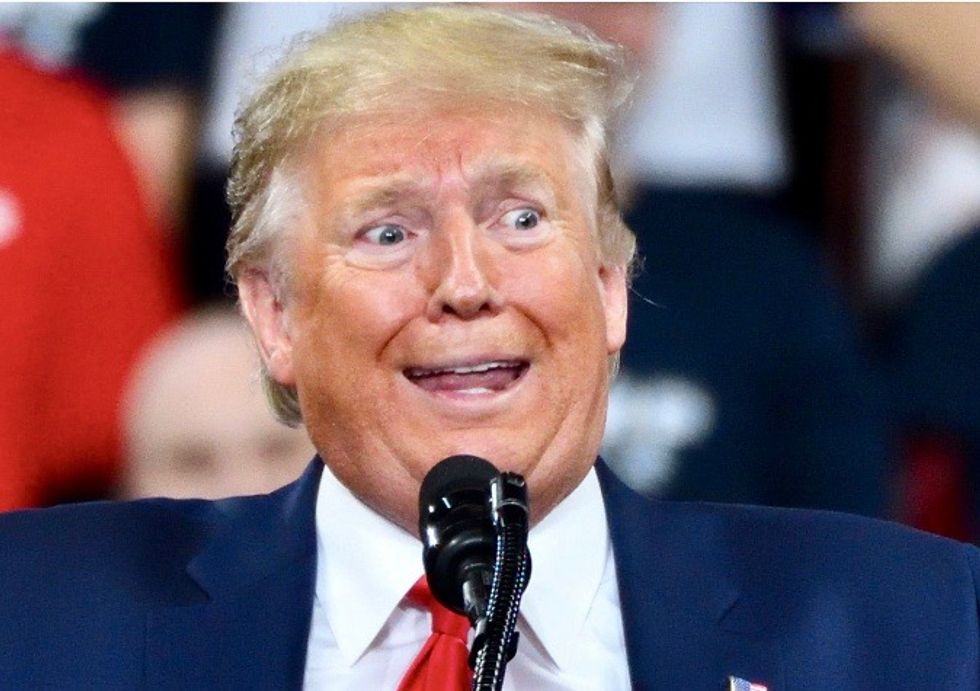 President Donald J. Trump and his allies have vowed to keep fighting for the presidency publicly, but an internal struggle within his re-election campaign has revealed a deep discord among staffers, Yahoo News reports.

“I’ve heard a lot of people have just one week left,” another source said, adding that the staffers in mind were getting their last paycheck this week.

“Every campaign has a sell by date, even successful ones,” a Republican source told Yahoo News. It’s common for presidential campaigns to relieve staffers of their duties after the election. “This is why campaign life is the best and also worst job ever."

Trump and senior members of his campaign team continue to insist that the presidential election results are inaccurate and should not to be trusted, therefore, it would seem plausible to keep staff on task in the coming months. However, that's not happening and campaign staffers are being asked to file out before the job is complete. Trump campaigners are currently being shed left and right to preserve the president's reputation -- and save some money.  One former Trump campaign adviser said the operation is “dry on cash.”

A second former Trump campaign adviser said they knew senior people on the team would be “sticking around another couple weeks,” but suggested, “You can probably trim down the operation and still be legit” in regard to recount requests and lawsuits.

The Trump campaign is said to have done “zero planning” with “no legit poll watching or recount plans” and staffers appearing on TV to make wild and baseless allegations rather than a serious team of lawyers and experts.

“Waving around the political equivalent of a bloody rag is no substitute for legitimate planning,” the Republican source said.