Trump tantrums: Republicans are 'biting their tongues' hoping the president will stop his election 'idiocracy' 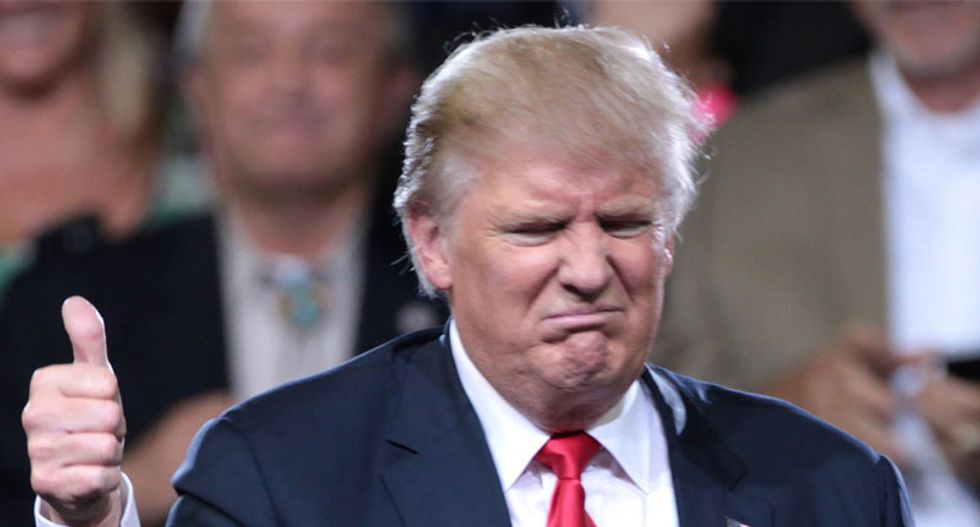 President Donald J. Trump currently trails President-elect Joe Biden by at least 10,000 votes in every state his campaign is targeting for "voter fraud," but Republicans may be starting to grow tired of "The Trump Show" shenanigans.

"There are a lot of Republicans biting their tongues with the belief that Trump’s temper tantrum will subside in a week or so,” one Pennsylvania Republican close to legislative leadership told VICE News. “We’re in the death throes of idiocracy.”

“It's legally very dubious to have a legislature overrule the voters, because the rule is under federal law the election has to occur on election day or by election day,” Michael Chertoff, who headed the Department of Homeland Security under President George W. Bush, said during a Friday conference. “It would be political suicide to basically say we're going to take this away from the voters and create some kind of dirty deal to give it to Donald Trump."

Republicans in Arizona, Georgia, and Wisconsin privately echoed those sentiments to VICE News in recent days.

“There is no evidence that any voting system deleted or lost votes, changed votes, or was in any way compromised,” the Department of Homeland Security’s Election Infrastructure Government Coordinating Council said in a Thursday evening statement.

They won't say it publicly, but one Pennsylvania Republican summed up the general sense in the states: "There are a… https://t.co/cvF7S8IVLX
— Cameron Joseph (@Cameron Joseph) 1605292225.0