UN: Ghosn entitled to reparations for 'arbitrary' detention in Japan 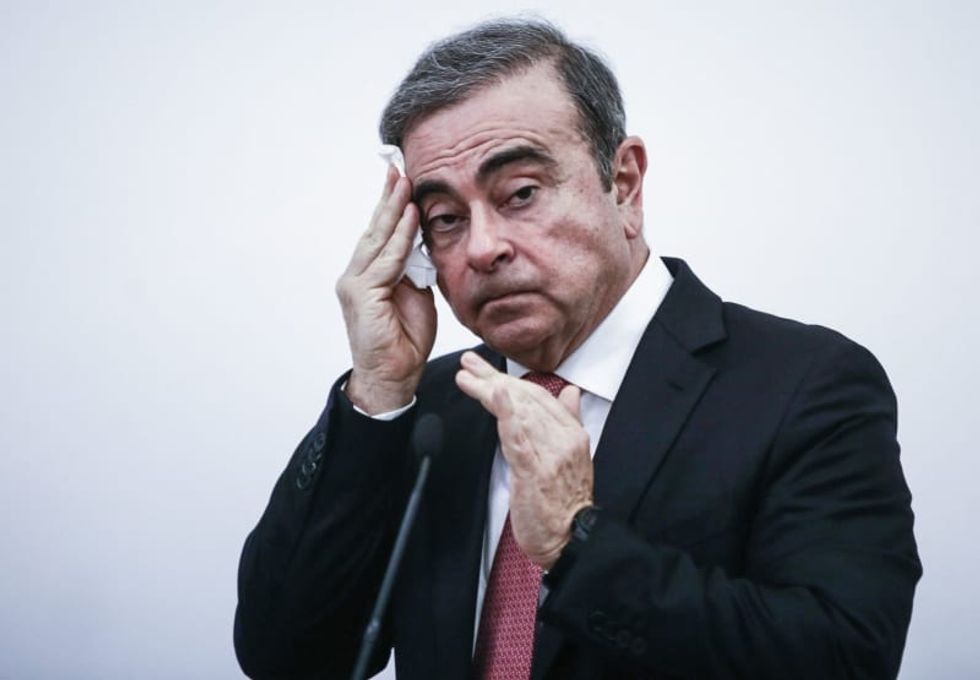 The former boss of carmaker Nissan, Carlos Ghosn, should receive compensation from Japan because his detention there lacked legal grounds and ran counter to fair trial rules, a panel of UN human rights experts has found."The deprivation of liberty of Carlos Ghosn from 19 November 2018 to 5 March 2019 and from 4 to 25 April 2019 ... was arbitrary," the UN Working Group on Arbitrary Detention said in a report that was published on Monday in Geneva.Ghosn, who once led the Renault-Nissan-Mitsubishi Motors alliance, was arrested in November 2018 and has been charged with breach of trust and falsify...