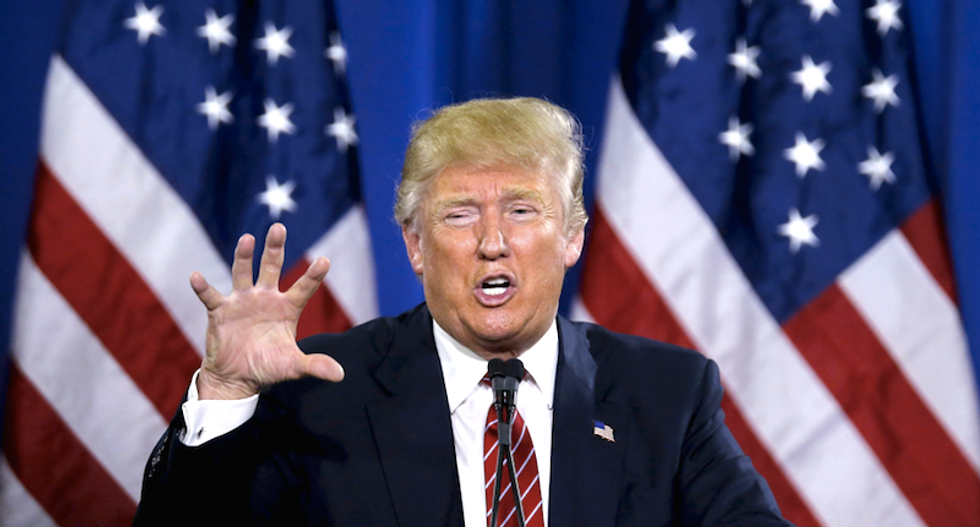 Even though Joe Biden won the highest percentage of the popular vote for any challenger since FDR in 1932, the Trump campaign is fighting in courtrooms across the country in a desperate attempt to overturn the results.

So far, they’ve been utterly unsuccessful. Why? They have no evidence to back up their claims of widespread voter fraud.

Here’s a brief debunking of some of the baseless claims Trump and his lackeys are promoting in key swing states.

In Pennsylvania, a postal worker who alleged he saw a postmaster instruct postal workers to backdate ballots mailed after Election Day walked back his allegations when questioned by federal investigators. In a recording of his interview, the postal worker can be heard admitting he made “assumptions” based on snippets of a conversation he overheard, and declined to stand by his original statement.

And in a court case filed in the state, the Trump campaign claimed that Republican poll watchers had been barred from watching vote counts in Philadelphia. That was a lie: One of Trump’s attorneys admitted in court that the campaign did, in fact, have people in the room.”

In Michigan, Trump supporters circulated a list of over 14,000 voters who are supposedly dead but cast ballots for Joe Biden. CNN ran a random sample analysis of 50 of the names, and found no instance of a dead person voting.

They have tried to bolster their claim by circulating videos showing voters who have birthdates in January, 1900 returning ballots. But Detroit’s Director of Elections explained that “the date of January 1, 1900 is often used…as a temporary placeholder for absentee ballots arriving just before Election Day,” – information that has to be inserted in order for the electronic poll book to accept the entry.

Down in Georgia, false rumors of ballots being found in a dumpster behind the Spalding County Election Office circulated widely. But an investigation from the Sheriff’s office found that no ballots were found in the dumpster, and that conclusion was affirmed by the Secretary of State’s Office.

In Nevada, Trump campaign lawyers claimed they had evidence of “criminal voter fraud,” because some Nevadans had voted from out-of-state. In fact, the voters in question included military service members and their families, as well as students and Congressional staffers who moved out of state within 30 days of the election, all of whom are legally allowed to cast a vote in Nevada.

And the New York Times reached out to top election officials in every state, and all said they found no evidence of widespread voter fraud.Make no mistake: Trump and his lackeys have no standing to change the outcome of the election. But with GOP leaders pushing his lies, nearly half the country is coming to believe the election was stolen — and that is almost as dangerous.Joe Biden will be our next president. But we need to aggressively knock down every baseless claim made by Trump and the GOP, to defend not just Biden’s victory, but also, the trust on which American democracy is based.