'We are the firewall': Senate Republicans prepare to make a stand in Georgia 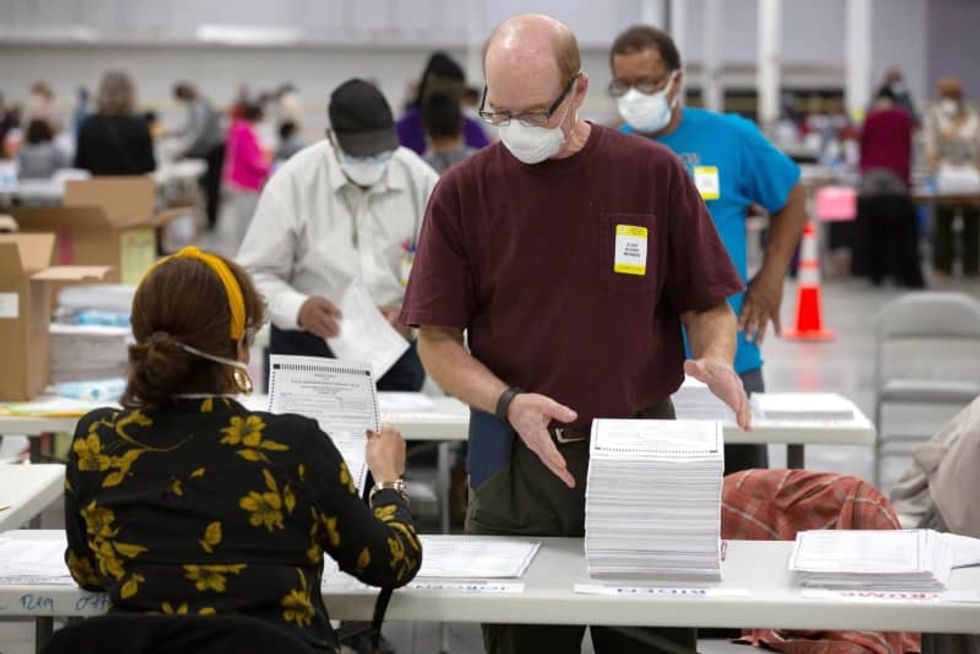 ATLANTA — Georgia Republicans still aren’t acknowledging President-elect Joe Biden’s victory. But they are raising the specter of his incoming administration’s agenda to rally conservatives ahead of the high-stakes Jan. 5 runoffs.At a joint event Friday, U.S. Sens. Kelly Loeffler and David Perdue promoted the same message about the battle for control of the Senate: A defeat to Jon Ossoff and Raphael Warnock in Georgia would hand the nation’s keys over to Biden and the Democrats.“Make no mistake. We are the firewall, not just for the U.S. Senate, but for the future of our country,” said Loeffle...