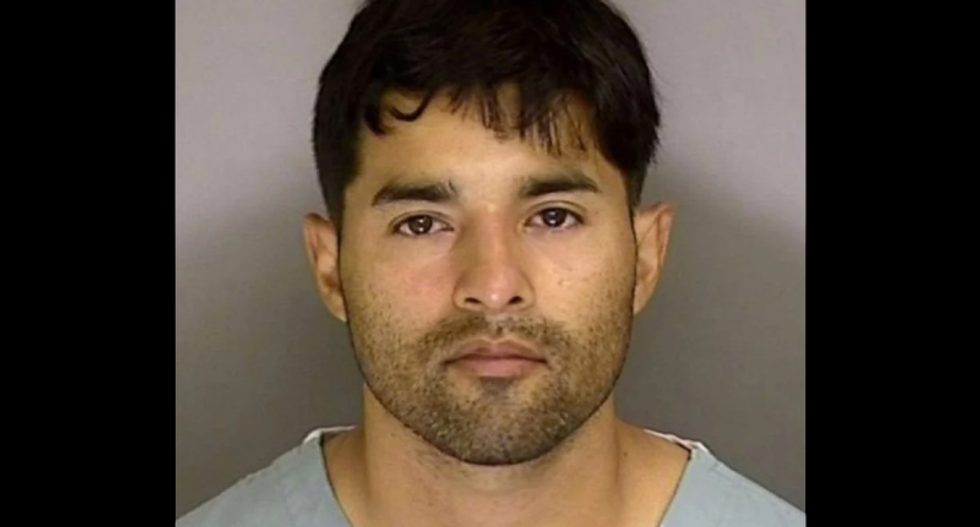 SAN JOSE, Calif. — For the second time in two weeks, federal authorities have publicly linked a suspected follower of the so-called Boogaloo movement to Steven Carrillo, the U.S. Air Force sergeant accused of assassinating two California law enforcement officers in separate incidents.This time, authorities say that Carrillo, 32, purchased a device from a West Virginia man that was designed to convert an AR-15 semi-automatic rifle into a fully automatic. The alleged purchase was made in January, four months before Carrillo and a Millbrae man he’d met on a Boogaloo Facebook group traveled to the...