White women had doubts -- but they voted for Trump anyway 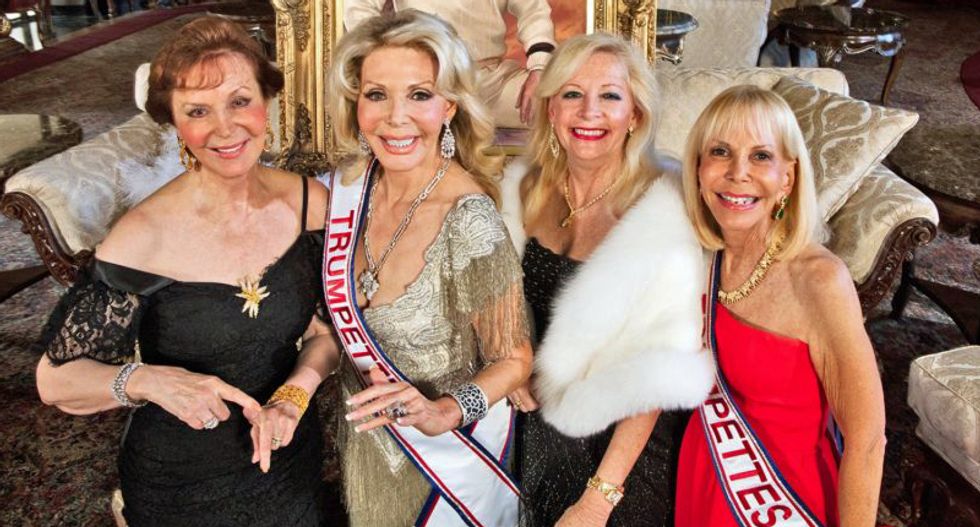 Heading into Election Day, forecasters predicted that Republican Donald Trump — whose ascent to the White House prompted women to organize the largest single-day protest in U.S. history — would be soundly defeated in part due to a double-digit gender gap like the country has never seen.

Instead, Democrat Joe Biden barely eked out a win, and the female electorate remained largely unchanged from 2016 and even 2012. White women who said they were having second thoughts about the president, citing their concerns about health care during the COVID-19 pandemic, his divisive racial rhetoric and even his general demeanor, ultimately chose to stand by him.

In 2016, Trump defied expectations to win the White House after allegations of sexual assault rocked the final weeks of his campaign. In 2020, he confounded prognosticators again even in defeat.

For months, poll after poll showed Trump struggling with women in the suburbs, which threatened his ability to hold onto the 47 to 52 percent of White women who helped him capture the presidency in 2016. Pollsters also predicted a historic gender gap this year that would expand to as much as 23 points. Neither came to fruition.

In the 2016 race, Democrat Hillary Clinton won women by a 15-point margin overall; the gender gap that year was 13 points, with the former U.S. senator and secretary of state receiving support from 41 percent of men and 54 percent of women.

Trump, that same year, was backed by 52 percent of men and 39 percent of women, with a corresponding 13-point gender gap.

A gender gap measures the difference in enthusiasm between men and women for one candidate, a different gauge than comparing how two candidates fare with one gender.

Initial exit polls are an imperfect way to assess the behavior of the electorate. The information is gathered in voluntary interviews as voters leave polling places. In 2020, when many voted early or by mail due to the COVID-19 pandemic, more telephone polls than usual were done of absentee voters. Exit polls are nevertheless the best first look at how voters behaved in an election.

Some of the 2020 numbers could change when a more reliable assessment of validated voter data is available, which will likely be some time in the first half of next year. Until then, what can be extrapolated from how Trump’s tumultuous presidency might change women’s voting behavior is how little it moved the needle.