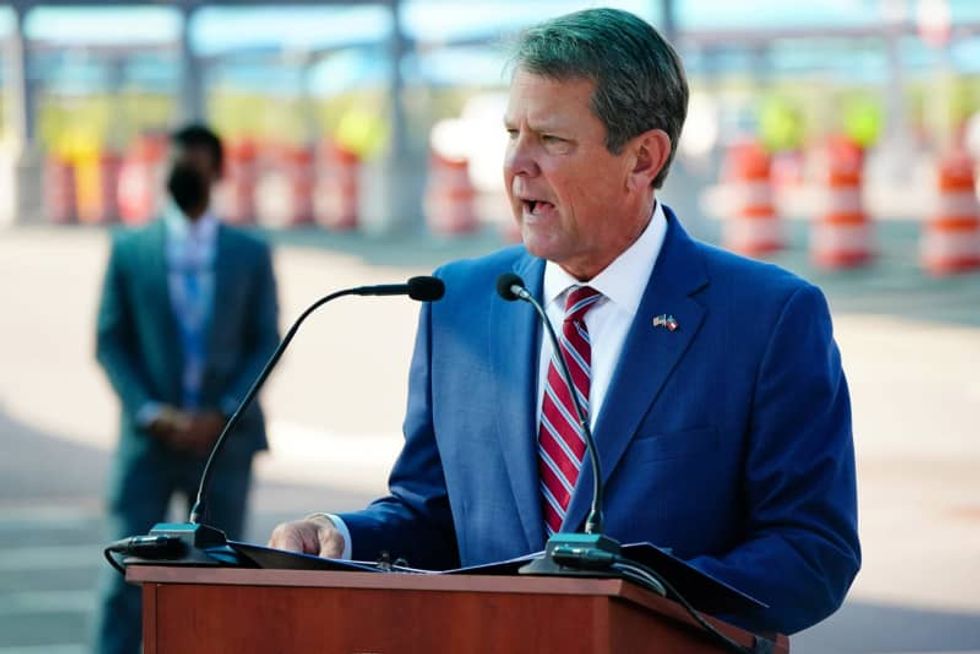 ATLANTA — When Gov. Brian Kemp certified the state’s 16 presidential electors, he not only brought Georgia one step closer to ending a tumultuous vote-counting process but he also defied calls from President Donald Trump and his allies to delay the decision.The governor announced his move by also venting frustration at an “unacceptable” tallying process that found thousands of ballots in four counties that had previously gone uncounted. He also urged lawmakers to consider requiring voter ID for mail-in ballots, which has surged during the pandemic.Kemp, a former secretary of state, expanded on...