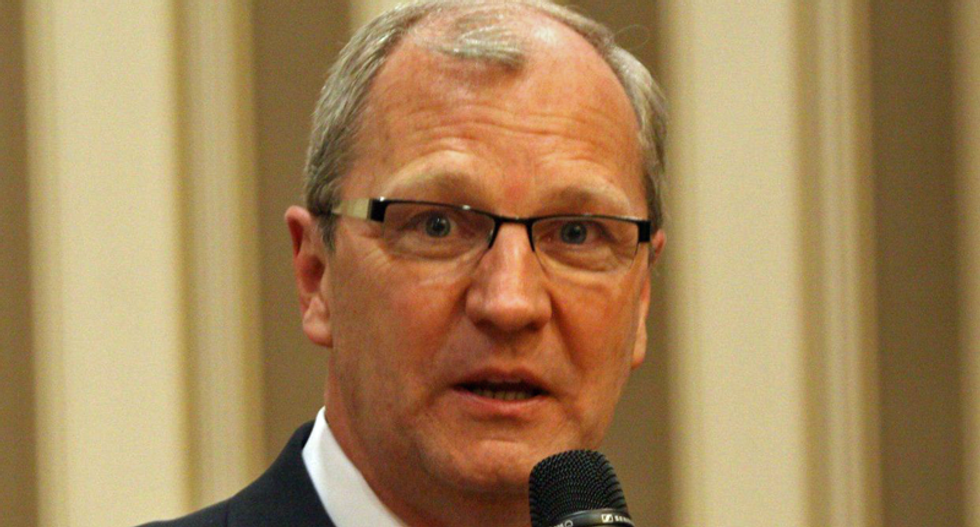 On Monday, the Electoral College officially voted 306-232 to make Joe Biden the next president of the United States. Many other milestones had made the final result clear for weeks, but President Donald Trump has decided to contest the election anyway.

With the vote of the Electoral College, however, those fights appear all the more futile. So many Republican officials who had previously been hesitant to acknowledge Biden's win started to come around on Monday.

Shortly before votes for Mr. Biden surpassed the key electoral threshold of 270, Sen. John Thune (R., S.D.), the No. 2 Republican in the Senate, told reporters there would be no doubts that Mr. Biden is president elect.

"I understand there are people who feel strongly about the outcome of this election," said Mr. Thune. "But in the end, at some point you have to face the music, and I think that once the Electoral College settles the issue today that it's time for everybody to move on."

"We've now gone through the constitutional process, and the electors have voted, so there's a president-elect," said Sen. Roy Blunt (R., Mo.), the fourth-ranking Senate Republican.

One Republican Senator, however, still seems to be having difficulty with the issue. HuffPost reporter Igor Bobic shared this answer from North Dakota's Sen. Kevin Cramer when asked if Biden is now president-elect:

Well, it seems to me that being elected by the Electoral College is a threshold where a title like that is probably most appropriate and it's, I suppose you can say official, if there is such a thing as official president-elect, or anything else-elect. And there's an inauguration that will swear somebody in and that person will be the president of the United States, but whether you call it that or not, you know, there are legal challenges that are ongoing -- not very many -- probably not a remedy that would change the outcome but, so, I don't -- again I don't know how politician refers to another politician, but it does look to me like the big race is really between the inaugural committee and the Justice Department at this point, so we'll see how the emails turn out.

The circuitous and meandering answer drew extensive mockery. Many critics pointed out that it would have been much easier to simply say "yes."

But the answer demonstrated how it is becoming increasingly difficult for the party to deny Biden's win. Trump may insist he's still fighting to keep hold of the White House, but his allies are coming to see that his ouster has become an inevitability. Even if they don't want to admit it.