Answer actual letters to Santa, via a Postal Service program, complete with a North Pole address for the Jolly Old Elf 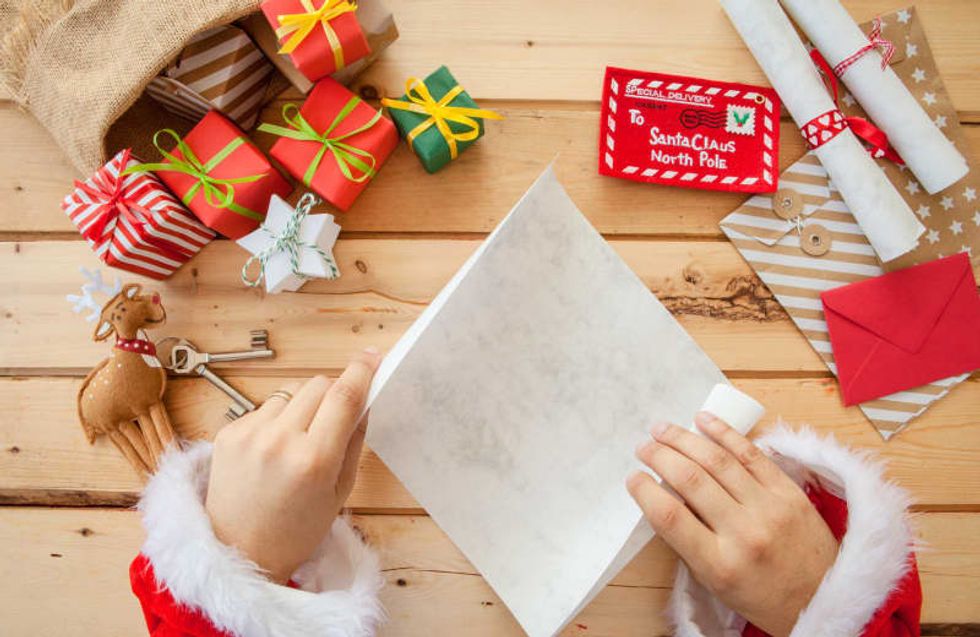 CHICAGO -- Brendan Murphy’s second child was 6 months old when the Chicago real estate agent heard a radio DJ talking about how volunteers could fulfill wishes in real-life letters to Santa received by the U.S. Postal Service. He wanted in. “Just the thought of there being kids out there who weren’t going to be getting anything for Christmas really bothered me,” Murphy said. Murphy headed to the post office on Harrison Street and began picking out letters. Eight years later, he and the team of volunteers he assembled at his workplace, Dream Town Realty, have sent gifts to over 600 children, so...