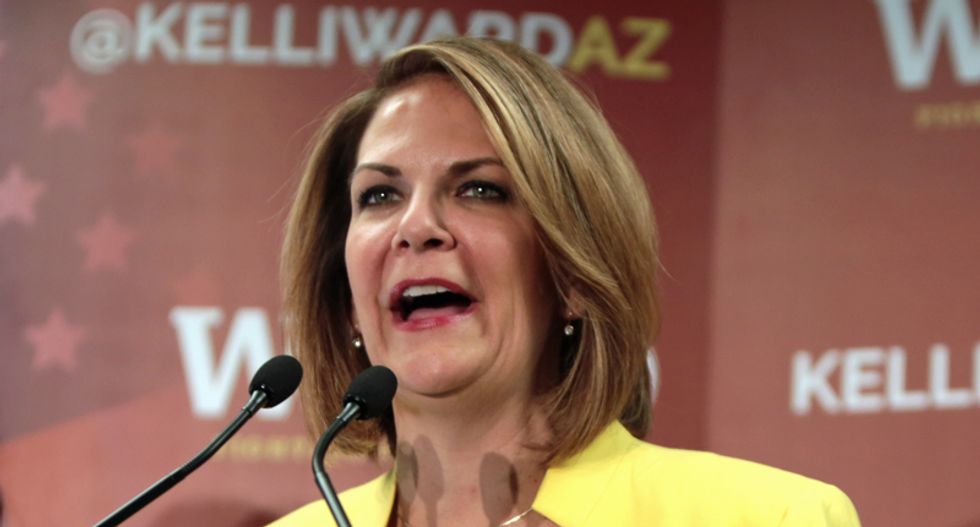 "The Court concludes, unanimously, that the trial judge did not abuse his discretion in denying the request to continue the hearing and permit additional inspection of the ballots," the ruling read. "The November 9, 2020 hand count audit revealed no discrepancies in the tabulation of votes and the statistically negligible error presented in this case falls far short of warranting relief under A.R.S. 16-672."

It continued, "Because the challenge fails to present any evidence of 'misconduct,' 'Illegal votes' or that the Biden Electors 'did not in fact receive the highest number of votes for office,' let alone establish any evidence of fraud or a sufficient error rate that would undermine the certainty of the election results …"

The court also unanimously ruled that there were "no discrepancies in vote tabulations," "negligible error," and "no evidence of fraud or a sufficient error rate that would undermine the certainty of the election result." Despite the Trump campaign's claims, the court confirmed there is "certainty in the result," according to the publication.

After the Supreme Court handed down its ruling, Ward released a statement as she insisted the fight to overturn the election "will continue." "While today's decision is not what those who value and recognize the importance of election transparency and integrity were seeking, rest assured, the fight to restore that corroded confidence will continue."