Driver charged with plowing through protesters in NYC 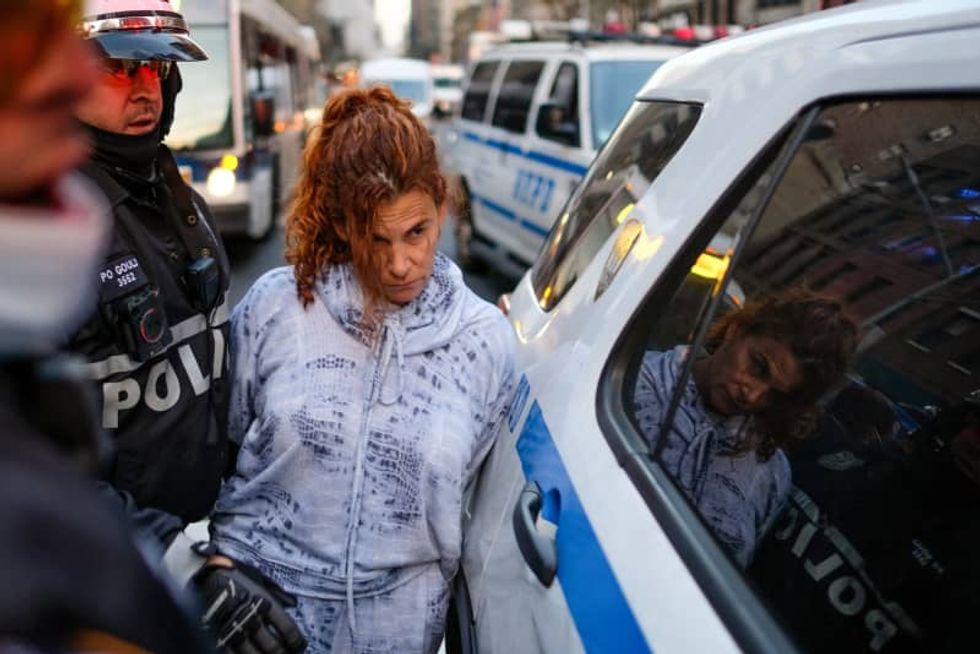 NEW YORK — The driver who plowed through a crowd of Manhattan protesters — sending six people to the hospital — has been charged with reckless endangerment, police said. Kathleen Casillo, 52, of Queens, was given a desk appearance ticket following Friday’s crash at E. 39th Street and Third Avenue in Murray Hill. The protesters were marching in solidarity with hunger-striking detainees of Immigration and Customs Enforcement held at the Bergen County jail in New Jersey, according to social media posts, when Casillo drove her 2019 BMW into the marchers’ path. Protester Desmond Marrero, 25, said t...