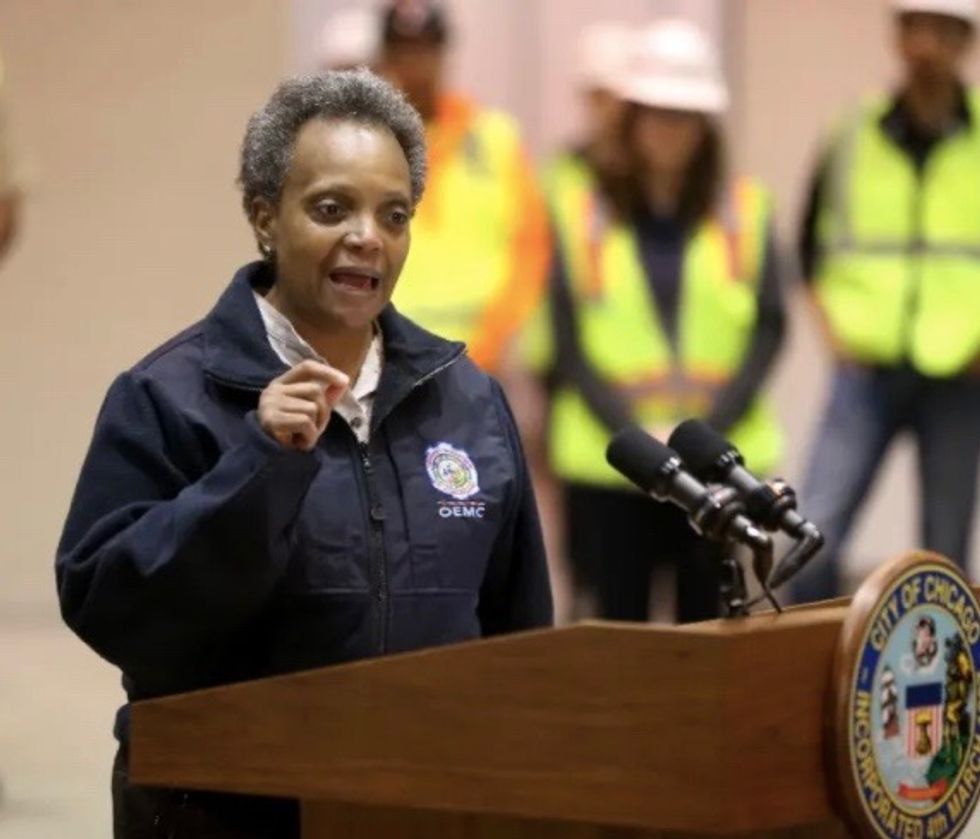 The authorities in the US city of Chicago are coming under fire after a video was released of police handcuffing a naked Black woman after raiding her home in a case of mistaken identity.

The police raid took place on February 21, 2019 but the disturbing video was only released recently.

Police body cameras show officers using a battering ram to break down the door of the home of Anjanette Young and putting the 50-year-old social worker in handcuffs while she stands naked in her living room.

"What is going on?" a terrified Young is heard telling police in the video aired by CBS 2 Chicago. "What are you looking for?

Young told the television network that she had just returned from work and was undressing in her bedroom when police broke in.

"It happened so fast I didn't have time to put on clothes," she said. "I'm just standing there terrified, humiliated."

Police eventually left after determining they had the wrong address. One officer apologized to Young while others tried to fix her broken door.

According to CBS 2, the suspect the police were searching for lived in the same apartment complex and an informant had provided them with the wrong address.

Chicago Mayor Lori Lightfoot told reporters she was "appalled" after viewing the video and described the raid as a "colossal failure."

"That could have easily been me," said Lightfoot, who is African American.

City attorneys had sought to block the release of the video and Lightfoot said she had ordered a review of the release policy.

Young's attorney, Keenan Saulter, who is filing a suit against the police department, said a young white woman would not have received the same treatment.

Young's case has been compared to that of Breonna Taylor, a young Black woman who was shot dead in Louisville, Kentucky, in March in a botched raid on her home.

Taylor's name became a rallying cry during protests against racial injustice this summer following the death of George Floyd, a Black man killed by a white police officer in Minneapolis in May.