Postpartum depression for dads? Yep, it's a thing 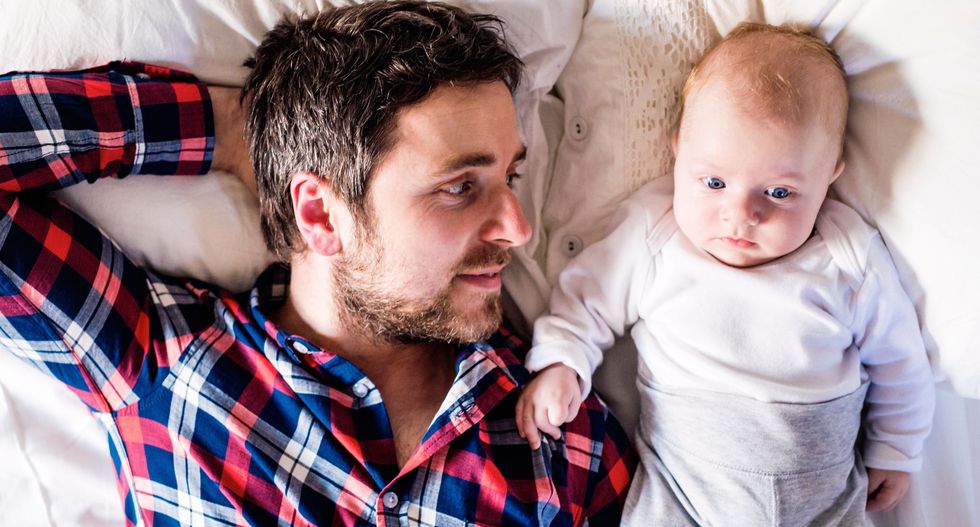 Dear Healthy Men: About three months ago, I became a new dad. I was super excited during the pregnancy, but ever since we brought the baby home, I’ve been in a funk. I’m tired, irritable, short tempered, and I’m just not enjoying fatherhood. Is there something wrong with me? A friend jokingly suggested that I might have postpartum depression. Is that a thing for guys? A: Absolutely. Although postpartum depression (PPD) in women is widely acknowledged and studied, researchers have only recently admitted what plenty of new dads already knew: it affects men too—in fact, as many as one in four new...