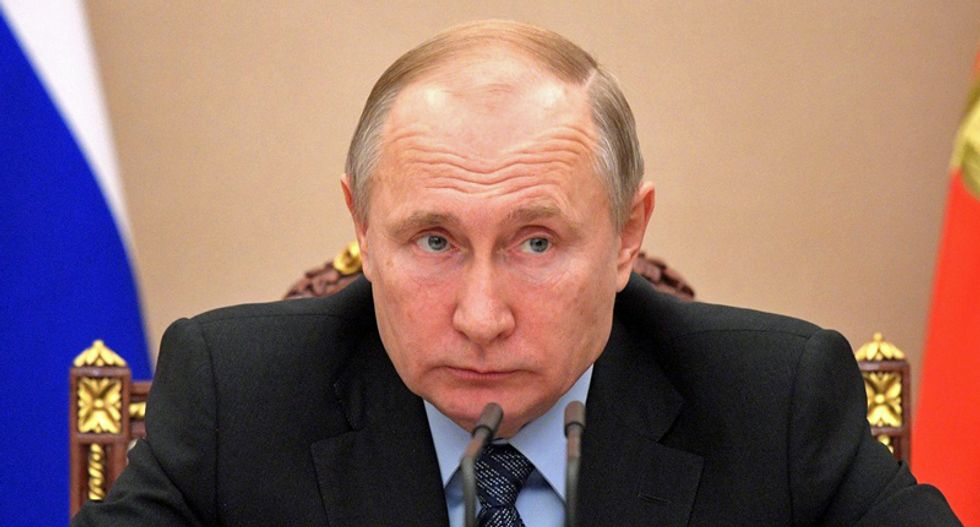 Russia's Olympic Committee on Thursday expressed its satisfaction with the Court of Arbitration for Sport's decision not to ban the country's athletes from participating in the Olympics.

Sport's highest court on Thursday barred Russia from the international stage for two years including the rearranged Tokyo Olympics and Beijing Winter Games, but halved a four-year ban for systemic doping imposed by the World Anti-Doping Agency (WADA).

The country will also miss out on the 2022 World Cup in Qatar.

Speaking to reporters on Thursday, the Russian Olympic Committee's president Stanislav Pozdnyakov expressed satisfaction that CAS had not "collectively" banned Russia's athletes, who will still be able to participate under a neutral flag if they prove no connection to doping.

"The court decided not to accept the theses that WADA demanded. Of course, this is a significant precedent," he added.

However Pozdnyakov blasted as "unacceptable" CAS's decision to ban Russia's high-ranking officials, including the country's president Vladimir Putin, from attending the Games.

Russia has been roiled by the doping saga for the past four years, after the former head of Moscow's anti-doping laboratory Grigory Rodchenkov blew the whistle over state-backed doping at the country's 2014 Winter Olympics in Sochi.

Russia considers the resulting ban to be legally indefensible and Putin has slammed the decision as "politically motivated".

On Thursday Russian news agency RIA Novosti cited Sports Minister Oleg Matytsin as saying that he "regretted" the ban on Russian officials at the Games.

"We believe that Russia in this period, over recent years, has done a lot for the development of world sport," he said.

The President of the Russian Swimming Federation, Vladimir Salnikov, said he expected "an even worse scenario".

"Nevertheless, it is really very sad," he added, promising if necessary to defend "by legal means" athletes deprived of the right to participate in the Olympics.

For its part, the Russian ice hockey federation said that the ban would not prevent the planned staging of the 2023 world championships in Saint Petersburg.

Officials insisted that Russian national teams would be represented in some form at the next world championships and the 2022 Beijing Olympics.

"The jerseys of the hockey players can be in the colours of the flag."